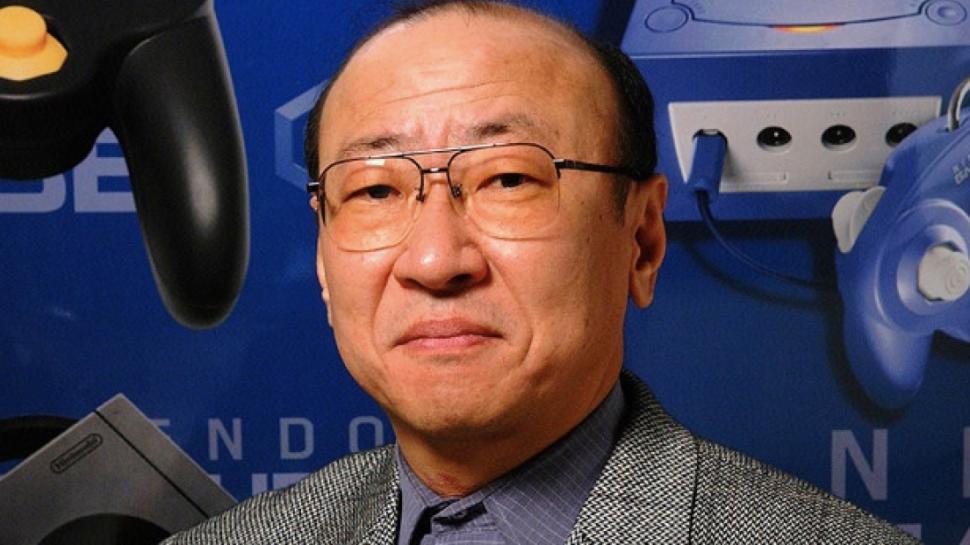 Nintendo recently named Tatsumi Kimishima, 65, as the company’s new president. A statement from Nintendo suggests that this decision marks the beginning of a “large-scale revision of the organizational structure of the Company.”

Kimishima, who possesses a lengthy background as a bank executive, is not new to Nintendo. He began his relationship with Nintendo in 2000, serving as Chief Financial Officer (CFO) of The Pokemon Company until his promotion to President of Nintendo of America in 2002. He has most recently held several other positions at the company, including Managing Director of Nintendo, General Manager of the General Affairs Division, General Manager of the Corporate Analysis & Administration Division, and head of the company’s human resources branch at the time of his promotion.

Nintendo’s election of Kimishima comes along with the revisal of many high-ranking executive roles within the company. Nintendo visionaries Shigeru Miyamoto and Genyo Takeda have gained new titles as “Creative Fellow” and “Technology Fellow”, respectively. Shinya Takahashi has been named the General Manager of a new division called “Entertainment Planning & Development”, which appears to be a merger of the two divisions Miyamoto and Takeda previously managed.

Many see this restructuring of roles as a way for Nintendo to combine its development teams into one cohesive organization of creative developers. Others worry that Kimishima’s business background will detract from former President Satoru Iwata’s creative vision for the company.

These changes are taking place just few months after former President Iwata’s unexpected passing in July, an event that prompted a shockwave of worldwide mourning within the gaming community.