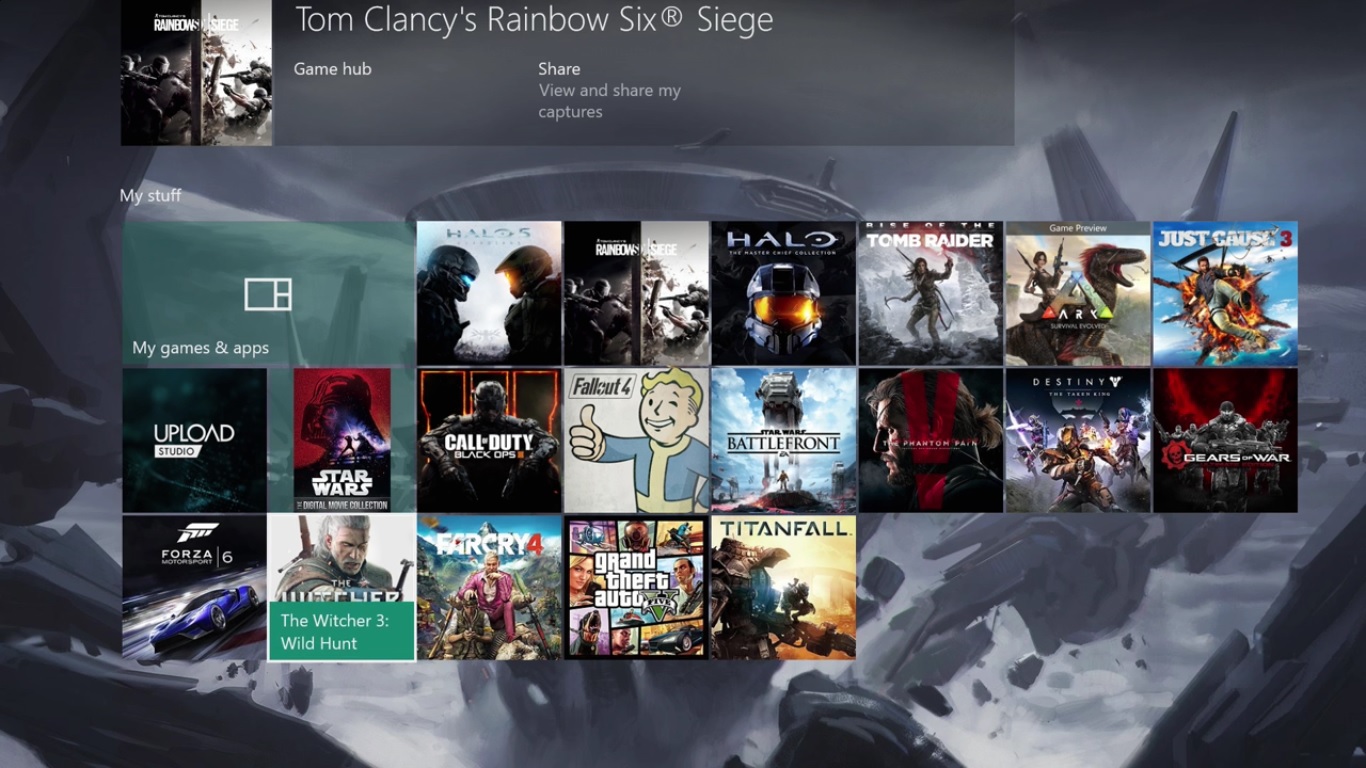 Microsoft is previewing the latest Xbox One dashboard update through the Preview Program.

This latest update to the console’s dashboard will add a number of new features to the console, after November’s New Xbox One Experience update, which was said to be the most comprehensive console update ever. Currently the update is only accessible through the Preview Program, an invite-only service that lets Xbox One owners preview and give feedback on new features.

Posting on his Twitter account, leading Xbox engineer Mike Ybarra said that the update would become live for Preview Program members at 6pm PST, which is 2am on Saturday 30th January for the GMT time zone.

The major aspects of the update will be a Gamerscore leaderboard, which will rank Xbox Live gamertags by Gamerscore, the ability to move pinned games and apps in the Preview section, and a dedicated Sports hub in the OneGuide.

For the competitive Xbox gamer, the Gamerscore leaderboard will allow them to swiftly compare the total score racked up by themselves and their friends through their games’ Achievements. It will also include a rolling thirty day leaderboard period.

Ybarra gave guidance on how to control the move pinned games functionality. He said that gamers must either highlight the game or app and press the Y button, or press Menu and then scroll down to select Move.

How do you move a pinned game/app in the new Preview guild? Highlight a pinned item and hit Y, or press Menu then select Move. #Xbox

A number of other minor updates and improvements will also be included. The Avatar Store, Suggested Friends, Xbox News, and Trending pages will all be enhanced. The Activity Feed will be reworked to make new content more apparent. Friends’ Twitch.tv broadcasts will now be more easily joinable. Finally, Xbox One owners will now be able to hide ‘ready-to-install’ games like betas and trials, a feature frequently asked for by the community.

Xbox’s Major Nelson previewed the new Xbox One updates on his Twitter page.

A preview of moving your Xbox One pins around – coming in a future Xbox One System update https://t.co/Fx6HGqUFuShttps://t.co/NC2rFqDqlf

The full update will go live for all Xbox One consoles at some point in early February, “a few weeks” after Preview members.