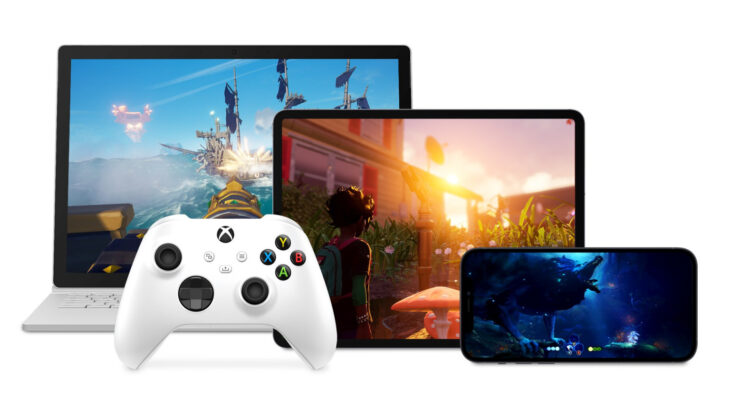 Microsoft has confirmed that it is rolling out Xbox Cloud Gaming to mobile devices in beta form this week. A blog post on Xbox Wire from Catherine Gluckstein, Vice President & Head of Product for Project xCloud provides details on how this is happening.

Starting today, select Xbox Game Pass subscribers will be invited to the Xbox Cloud Gaming beta. Once invited, they can navigate to a web page that will allow them to play hundreds of games as part of their subscription. This functionality will work across iOS and Android devices.

Having a central web page for users to navigate to was important for Microsoft. It provides a central point for everyone to head to that isn’t complex or confusing.

The limited beta will start small, but over time Microsoft plans to roll it out to even more users. More invites will be sent out, and eventually, there will be a huge group of beta users involved in the service.

The goal here is to improve the service as more users begin to use it. This will allow Microsoft to scale its support and implement bug fixes when they crop up. All of this can happen before millions of users suddenly start using the service and causing crashes that Microsoft can’t track effectively.

Users are able to play games using a USB or Bluetooth controller. However, the service also has a feature that allows users to utilise touchscreen controls for games. At the time of writing, only fifty games will have support for this control scheme. It’s likely that Microsoft will expand this over time as it’s perfected with feedback from users.

This is the start of Xbox Game Pass coming to all mobile devices. It will keep users in touch with their favourite games wherever they are. Pretty soon, it’ll be possible for anyone to play Halo, State of Decay 2, and Sea of Thieves while they’re out and about or relaxing in a park. It brings a level of connectivity to Xbox that’s unprecedented.

Sony has yet to release a service that comes close to competing with Xbox Game Pass. It’s unlikely that a feature like Xbox Cloud Gaming will ever exist for PlayStation titles.