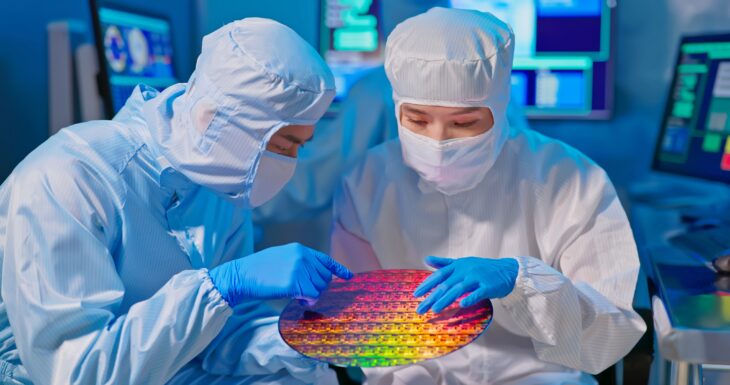 According to Tim Stuart, the CFO of Xbox, the supply chain problems that have been affecting the video games industry are likely to remain an issue during the year.

It was reported that during an investor call held by Baird, a financial services company, Tim Stuart informed that he expected that the supply chain environment could remain rocky through 2022 and the holiday season.

Stuart continued by saying that the supply chain is impacted by recent lockdowns in China.

According to Xbox CFO, there are two separate issues that the manufacturers are facing. Limited parts, which according to him affect less Xbox Series S consoles and elevated logistics pricing pressuring margins.

The supply chain issues have been a thorn in the eye of the video games industry for the last couple of years now. It is worth noting that Sony recently reduced its PlayStation 5 forecast to 18 million units for the upcoming financial year. This was caused by the still ongoing shortage of semiconductors as well as general shortage of other components.

Last month, Nintendo punlished their full-year results, and they show a decrease in sales which was caused by the same issues that affect Sony and Microsoft.

Last May, Pat Gelsinger, the CEO of Intel also expressed his concerns in regards to the supply chain issues. He also infomed that he expected the component shortages to last until 2024.

According to Gelsinger, there is a constrained availability of key manufacturing tools, which he says is one of the main obstacles that stands in the way to meeting elevated demands.

Gelsinger said that because of this reason, he believed that the overall semiconductor shortage would now last untill 2024, from the earlier 2023 estimataions. This is because the shortages have now also hit equipment and some of those factory ramps will be more challenged.