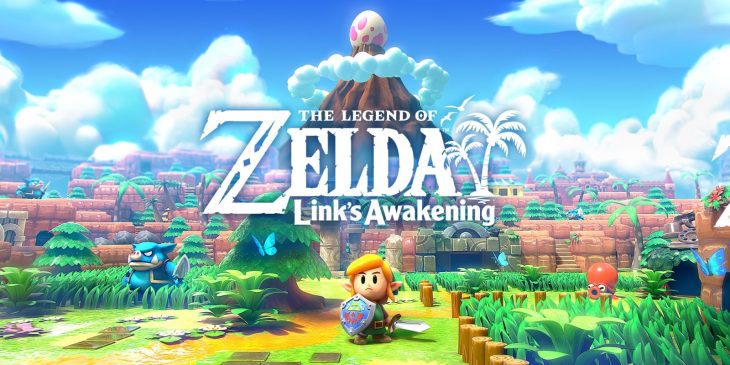 The Legend of Zelda: Link’s Awakening on Nintendo Switch has released this week and took No.1 in the U.S. boxed charts. It is the latest Zelda remake and it sold significantly less boxed units than the biggest Zelda launch on Nintendo Switch, Breath of the Wild, a launch title for the platform.

Mario Kart 8: Deluxe has had a boost of 20% in sales this week, which pushed it up to the 6th place. The other games in the second half of the chart are the same as last week, only with one other new release this week, Truck Driver that debuted at number 10.

Below is the US physical games wholesale chart for the week ending on September 21, 2019: