Home » Wholesale Games Industry and Market News » UK Toys R Us stores to close – is this the end?

UK Toys R Us stores to close – is this the end? 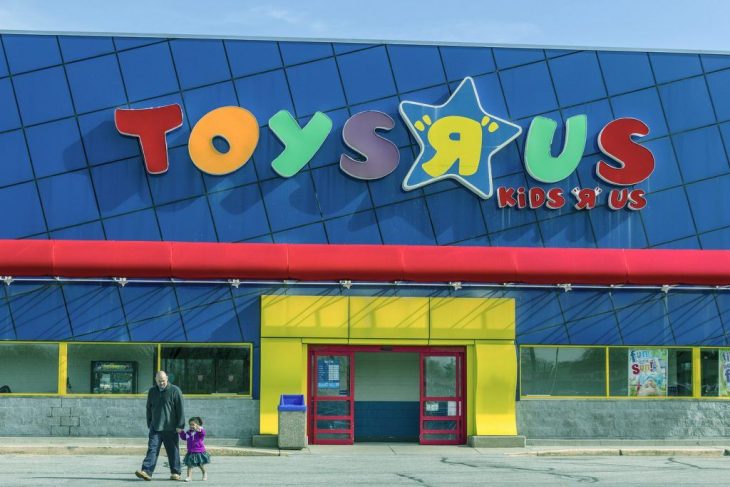 Today it was announced that as the company collapses into administration all UK Toys R Us stores will be closing. This is probably the end of Toys R Us, given that the Toys R Us in the US have already announced closing down their stores.

Every Toys R Us store in the UK will be closing over the next six weeks, meaning that 100 locations and 3,000 jobs will be lost. 25 stores have already closed their doors, or will be closing them as of Thursday, with some staff only able to receive 90% of their pension as a result.

Last month Moorfield Advisory, administrators, were appointed to begin winding down the company in the aftermath of an unpayable £15 million tax bill. Joint Administrator, Simon Thomas, said that he’s approached 120 different interested parties, with around six interested in buying the business as a whole and the rest interested in purchasing the remaining stock.

However, Thomas said that in the end the company has been too hard to sell. There are a number of complications which buyers would need to work around. The company name, for example, would be hard to obtain since it is owned by the American parent company. Additional services offered by subsidiaries would also require any buyer to negotiate new terms and make alternate arrangements, making things even more complicated than most buyers want them to be.

Any remaining stock in stores is being discounted even further to encourage sales, so consumers have a change to grab some real bargains over the next six weeks.

The Administrators say that the company has outstanding liabilities of about £300 million, around £70-90 million of which is a shortfall in pension funding. The US parent company filed for bankruptcy in September and will begin closing its 800 stores this week.

In 2005 the company was purchased by a group of investors which included KRR and Bain Capital, earning them around $5 billion in debt. Interest payments on this debt crippled the company, at points reaching $400 million a year.

With some retailers moving entirely to online storefronts Toys R Us is another name on the long list of victims of the changing market. The company were in a particularly bad position as the high street became more of a focus for all consumer needs, since most of their locations were on trade estates out of the way of other stores.