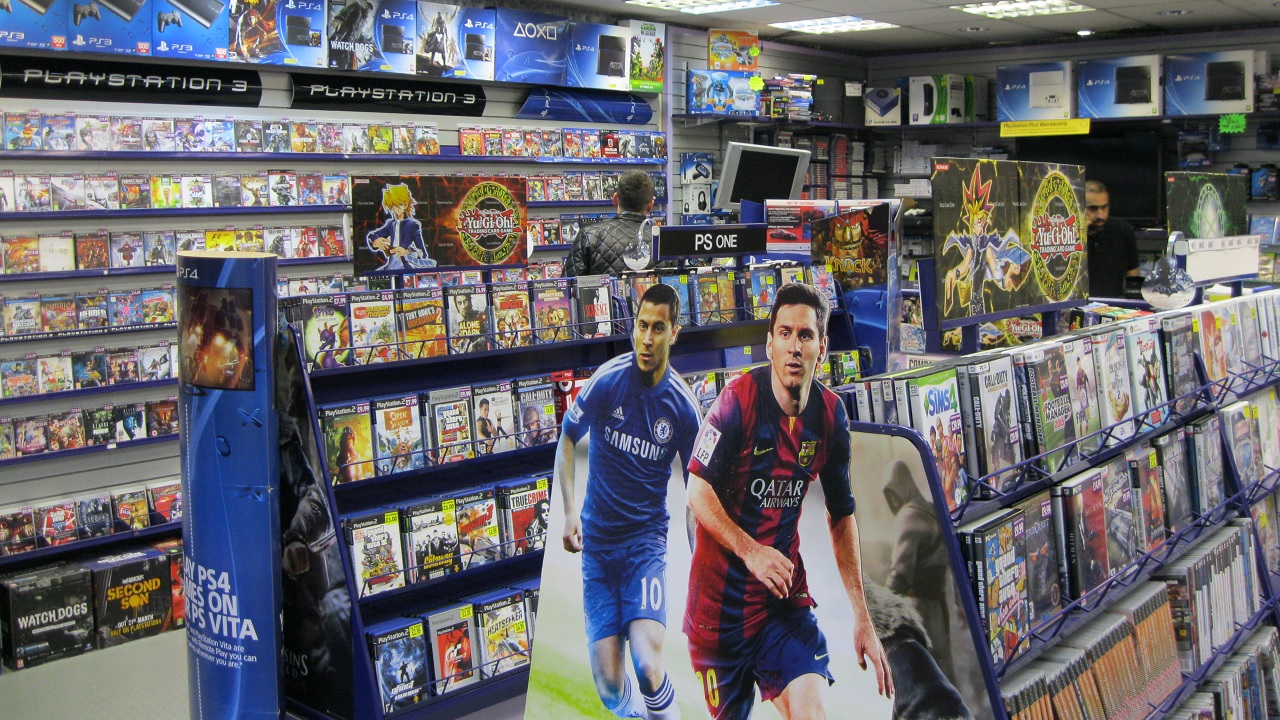 The UK’s physical games market has taken a significant hit in revenue and number of boxed games sold, as MCV reports, the figures are down by around 50% compared with the previous year. Thanks to info collated by the analyst GfK, the country’s physical games sales figures for the week ending Saturday 12 November 2016 suggest that an ever increasing number of gamers are turning away from purchasing hard copies of discs in favour of digital downloads. Indeed, WholesGame has often reported on this tendency in the commercial habits of gamers.

MCV’s article cited an assessment made by the head buyer of one of the UK’s games retailers, who said the large decline in the boxed game market was likely due to a ‘tough year for software’.
While 2016 has seen the releases of some major titles, games launched in 2015 like Fallout 4, The Witcher 3, Battlefront and more pushed figures further. The retailer also believed that digital sales constituted a portion of the lost sales volume.

Other retail sources close to MCV said that the shortages of PSVR products in the market were negatively affecting the selling of games. They said they would expect a rise in both hardware
and software sales through Sony’s VR headset, the same being true of the 2DS, which is in short supply ahead of the releases of Pokémon Sun/Moon. A final source also noted that legacy game sales from the previous console generation were drying up.