UK games spending in 2019 fell ahead of next-gen consoles 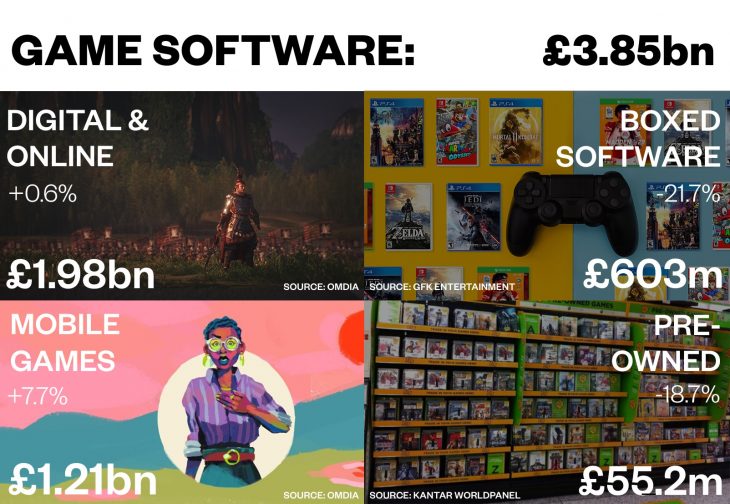 UK consumers spent £5.35 billion on games and video game products in 2019. This data comes from the latest market valuation report from UKIE, a UK trade body. UKIE points out that this total spending is down by 4.8 percent from 2018, when UK consumers spent a record £5.7 billion.

UKIE described the spending pattern as one that shows that consumers are waiting for something big. This of course relates to the PlayStation 5 and Xbox Series X, both of which are due for release in holiday 2020.

The hardware section of the report in particular shows the anticipation for these next-gen consoles. Revenue for console sales dropped to £488 million for the year, a fall of 30.5 percent year-on-year. 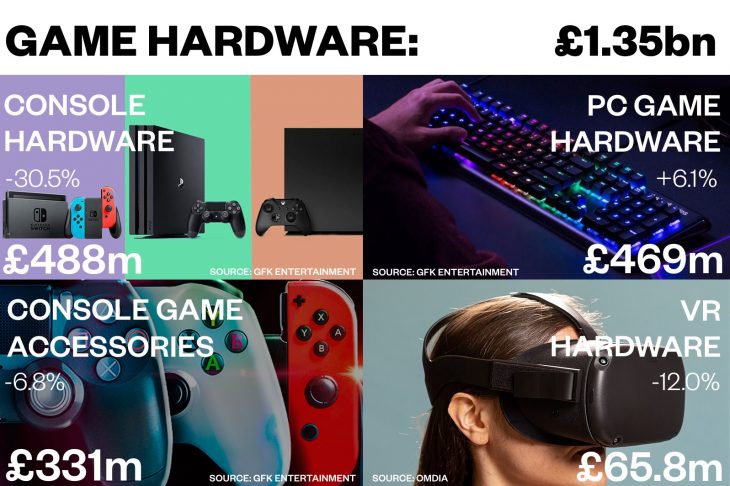 While digital and online revenues were fairly flat, there was a drop of 0.6 percent year-on-year. These were still the largest segments of the market though, generating £1.98 billion over the year. The segment now makes up 51 percent of overall market spending in the UK, with mobile bringing in the second most at £1.21 billion. The mobile segment actually grew by 7.7 percent over the year.

According to the report, Amazon has now become the biggest seller of boxed games in the UK, accounting for around 25 percent of all game sales in the country. 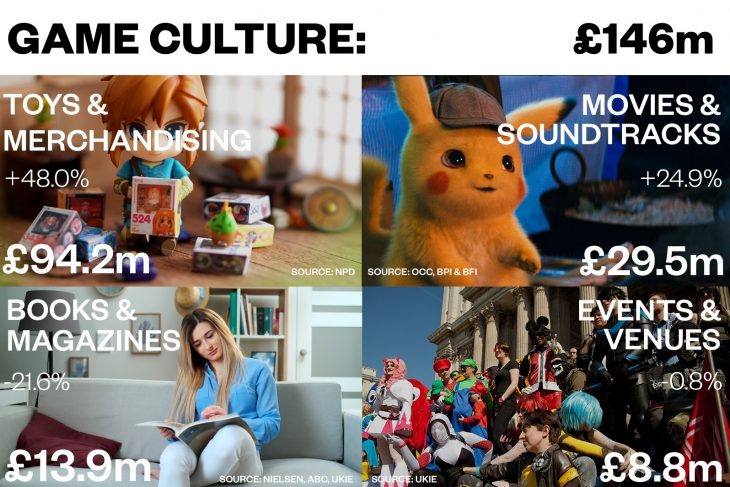 Movie soundtrack revenues were boosted by the release of films such as Detective Pikachu. The segment grew to £29.5 million, a rise of 24.9 percent year-on-year.

Events and venues spending dropped slightly by 0.8 percent to £8.8 million, but remained fairly flat. Spending on print books was hit though, dropping to £13.9 million, a drop of 24.9 percent, as more readers move to digital versions.

UKIE ended their report explaining that 2020 will be a difficult year to predict. With two new consoles on the way, both of which are launching at the end of the year, the industry could see further decline before it grows exponentially in 2021.