Ubisoft Plans to Open a Theme Park in Malaysia 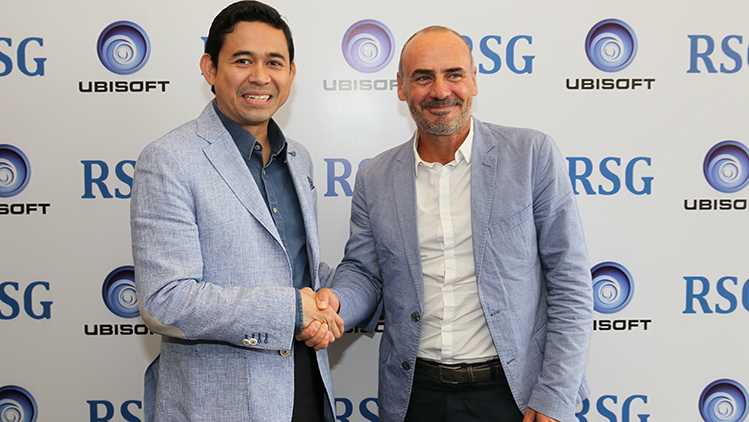 Gaming giant Ubisoft has decided to bring their games to life by opening a theme park in Malaysia’s capital city Kuala Lumpur.

To be situated in Asia’s second-most visited country, the theme park is set to be 10,000 square meters in size, equal to the size of a rugby union pitch or the area the Statue of Liberty sits in.

Planned to open in 2020, Ubisoft’s theme park will be an indoor complex that will contain rides and attractions themed around Ubisoft’s popular titles, such as Assassin’s Creed, Watch Dogs, Far Cry and the Tom Clancy games.

Jean de Rivières, the vice president of the park’s developer Ubisoft Motion Pictures, intends to immerse people in an interactive world. He said that he wants the park to allow people to become their favourite heroes and re-enact the games in real life.

The park will be built in collaboration with Malaysian theme park developers RSG, who will operate the park. Ubisoft will produce a range of digital media to complement the theme park’s attractions, as well as design the park’s creative aspects.

Videogame theme park attractions have been increasing in popularity, with a number of different crossovers available to visit. Ubisoft has previously worked on a Rabbids ride for the French Futuroscope park. An Angry Birds theme park has previously opened in China, and Nintendo have been working to open rides at Universal parks.

de Rivières said “there is room for multiple projects to take root in the region and a growing middle class with an increasing income and appetite for entertainment.” Ubisoft’s new park might be the beginning of a new venture for the company, which might even lead other game developers to follow suit.

Related Topics: Ubisoft
By Admin in: Wholesale Games Industry and Market News on September 24, 2015 at 3:19 pm