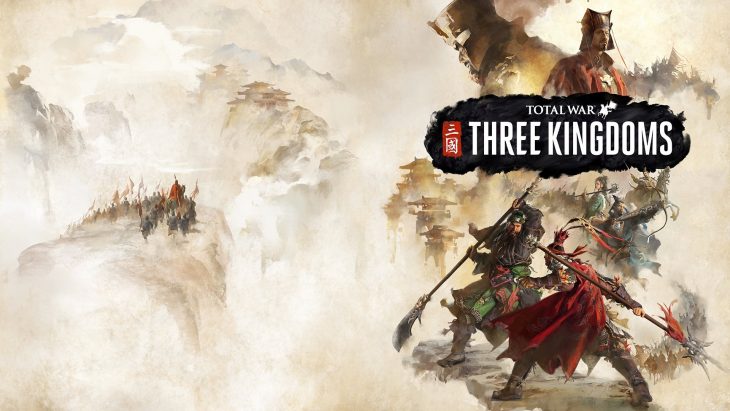 Total War: Three Kingdoms has become the fastest-selling game in the franchise’s history. The new title was met with rave reviews, aided by the fact that it launched with far less bugs than most Total War games release with.

Chief Product Officer for The Creative Assembly, Rob Bartholomew, told press that the studio knew they had something special with Three Kingdoms, but the fans response from both current and new players to the franchise was totally unexpected.

During the game’s launch weekend the concurrent player count reached a high point of 190,000 players on Steam alone. This number is the highest Valve has ever seen for a strategy game, and it’s the highest that 2019 has seen so far for any game.

Bartholomew told press that he believed that the game sold so well because of the fact that Three Kingdom’s subject matter resonates more with the Chinese market. He added that in the last five years the Chinese market has taken up a larger segment of Creative Assembly’s share rankings. At this point in time China is definitely the most major market for Three Kingdoms.

Bartholomew finished by saying that China has now moved into the top six categories that make up the majority of where the studio’s games are selling currently.

The key difference between Total War: Three Kingdoms and the rest of the titles in the franchise is that it is set solely in China. Most Total War games span the world, or a larger portion of it than one single country. It seems as though the grand strategy themes have translated well to a much smaller map, probably benefiting from improved management mechanics.

Three Kingdoms is also the first Total War title to introduce heroic characters. A total of twelve heroes can be played in Three Kingdoms, each of which can become almost unstoppable warriors in a new game mode. This allows these heroes to turn the tide of battle when all other allied units are gone, making for some epic battles that are a little more fantastical than fans will be used to seeing in the franchise.