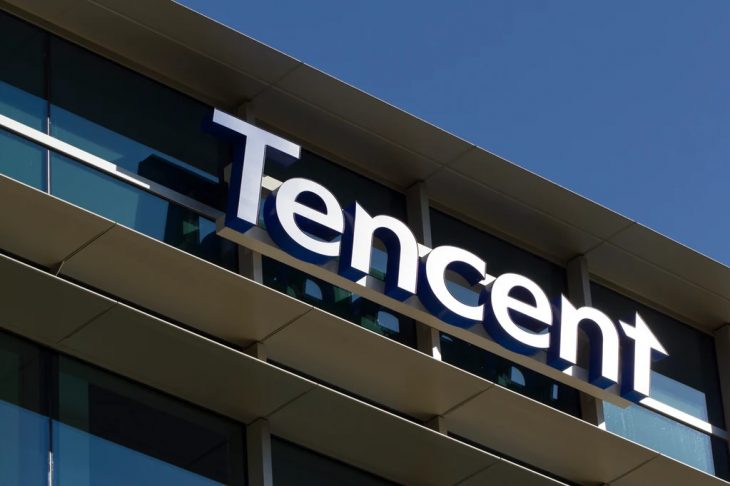 The annual list of the highest-earning mobile publishers from App Annie for 2020 has been released. The report shows which publishers have been earning the most revenue from the market, indicating which games have been performing best over the course of the year.

For 2020, the top three publishers remain unchanged from 2019, which shows how tight the competition is among those three companies, but also how well their games are performing compared to those of other publishers.

Tencent was the top publisher for 2019 based on App Annie’s estimates for revenue from the Google Play Store, and the App Store. NetEase was second, and Activision Blizzard was third.

Eight out of the top ten publishers in the chart this year were also in the top ten for 2019. The two new publishers to enter the top ten were Playtika and InterActiveCorp in ninth and tenth respectively. These publishers replaced Mixi and Line from 2019, both of which have dropped down into the top twenty publishers for the year.

The publishers that saw the biggest movement in the list were Zynga and Scopely, which both moved up by ten places. Now Zynga sits in eleventh place in the chart, and Scopely in forty-first place.

Mobile games still dominate the digital games industry, generating more and more revenue as console and PC revenue falls with the expectation of a new generation of hardware. The quality of mobile games has also increased, with many offering some genuine competition to smaller indie games.

Related Topics: App Annie, Mobile Gaming
By Admin in: Wholesale Games Industry and Market News on March 26, 2020 at 7:47 am