The Sims 4 confirmed for PlayStation 4 and Xbox One 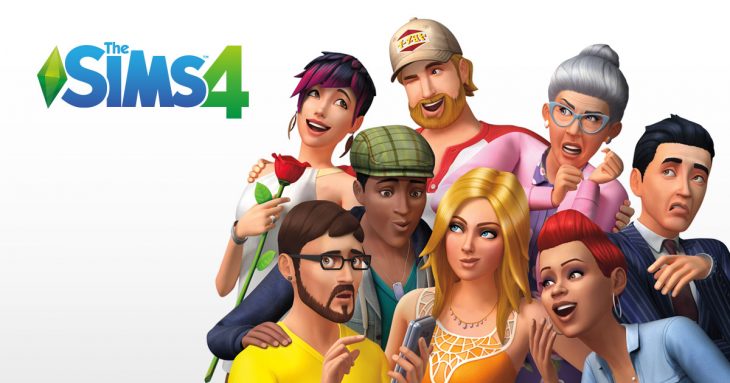 Senior Producer of The Sims 4, Michael Duke, has confirmed that The Sims 4, the latest title in the Sims series, will be coming to Playstation 4 on November 17, 2017. Earlier this week it was already announced for Xbox One, which means that the game will release at the same time for both consoles, PlayStation 4 and Xbox One, later this year ready for the holiday season.

Much like with the Xbox One version of the game, consumers will receive a number of bonuses should they pre-order the game. These include new fashion, hot tubs, and more items that area ll included in The Sims 4 Perfect Patio Stuff Pack.

In addition to the standard edition there will be a Deluxe Party Edition of The Sims 4 on PlayStation 4. This edition comes with the Life of The Party Digital Content pack, including a Flaming Tiki Bar and stylised Sims outfits, the Up All Night Digital Content pack, which adds a Laser Light Show and new items and party costumes, and the Awesome Animal Hats Digital Content Pack, which gives players a fun collection of fun animal hats for Sims to wear. Anyone who pre-orders The Sims 4 Deluxe Party Edition will also have up to three days early access to the title ahead of the launch date.

Some important aspects that haven’t been explored in this blog post are PS Vita functionality and mods. There is a large modding scene for The Sims 4 that even includes the ability to share the Sims you’ve created with fellow players. This functionality exists within The Sims 4 ecosystem so we should be expecting this on the console versions as well.

Some PlayStation 4 titles can be played remotely via a Playstation Vita console by streaming the gameplay from one console to the other. Only some games support this functionality, and with a game such as The Sims 4 that is likely to have a detailed and complicated control scheme it’s almost definitely the case that Remote Play won’t be possible.