The Sims 4 is coming to Xbox One 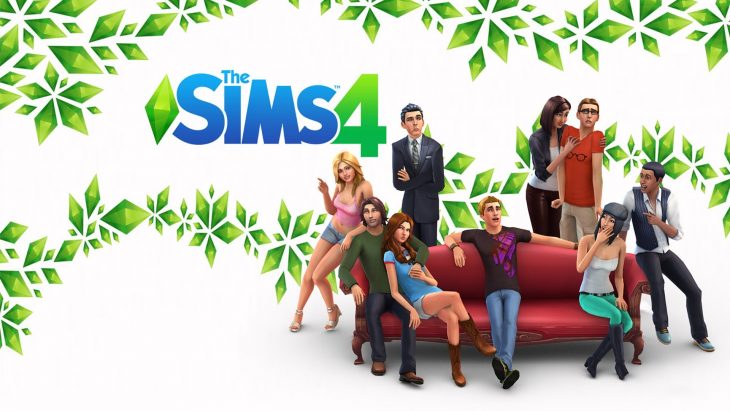 Microsoft has announced that The Sims 4, which released for PC in 2014, is scheduled to release for Xbox One on November 17, 2017.

Anyone who pre-orders the game will get The Sims 4 Perfect Patio Stuff for free. This DLC includes hot tubs, additional home decor, and new fashion options.

A Deluxe Party Edition of The Sims 4 will also be available for Xbox One, which includes more additional items such as lasers and Flaming Tiki Bars, as well as up to three days early access to the game before it launches.

The Sims 4 launched for PC on the 2nd of September 2014. While it is the most advanced Sims game to date it also removed a number of features that players enjoyed from previous games, and made it harder to create a neighbourhood for Sims to live in together. However, EA has done a great job at updating the game according to the wants of fans. The most notable update came earlier this year when a new age phase was introduced, Toddlers, allowing players to have a family with children of a number of ages.

There is a large modding community for The Sims 4. Some of these mods are items and houses to download and place in the game world, while others can be families based on real life people, such as YouTubers, Presidents, or just the family a player has created for their own playthrough. While these mods aren’t confirmed for the Xbox One version of the game as of yet, other games such as Skyrim have mods enabled for the console version of the game so why couldn’t The Sims 4?