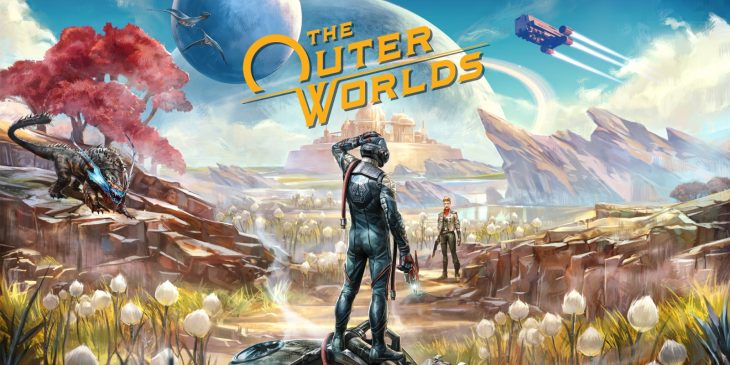 Upcoming sci-fi RPG from Obsidian Entertainment, original creators of the Fallout franchise, and Fallout: New Vegas and Pillars of Eternity developers, has been confirmed for a release on Nintendo Switch.

The Outer Worlds is a brand new RPG title from Obsidian Entertainment that is designed to fill the void left by the Fallout franchise. The game has been slated for release for PC, PlayStation 4, and Xbox One for some time, releasing on October 25, 2019.

However, Obsidian Entertainment has now announced that they are partnering with Virtuos, the developer behind Nintendo Switch ports such as Dark Souls Remastered and L.A. Noire, to bring The Outer Worlds to the handheld console.

The Nintendo Switch is obviously a far less powerful console than PC, Xbox One, or PlayStation 4. As such, Virtuos will need to make some decisions regarding how they will ensure the game remains an enjoyable experience, but works on Nintendo Switch.

With other ports like Dark Souls Remastered the visuals have been less polished, with some textures left in the same state as they were in the original game. While some players didn’t enjoy the poorer quality feel to the Nintendo Switch version, the simple fact that the game was playable on the go was enough for most to make it thoroughly enjoyable.

Obsidian Entertainment is most concerned about keeping the experience of The Outer Worlds intact, meaning some visual elements will be scaled down. What won’t be scaled down are the intricate RPG systems that work with players and they progress through the game.

As a player completes missions and explores in The Outer Worlds, the game will learn their behaviors, offering different handicaps based on specific situations, such as being hit in the head a lot. A handicap here could be a permanent concussion, which would provide advantages in certain situations, but make head hits deal more damage and make a player’s crew begin to question their mental capacity.