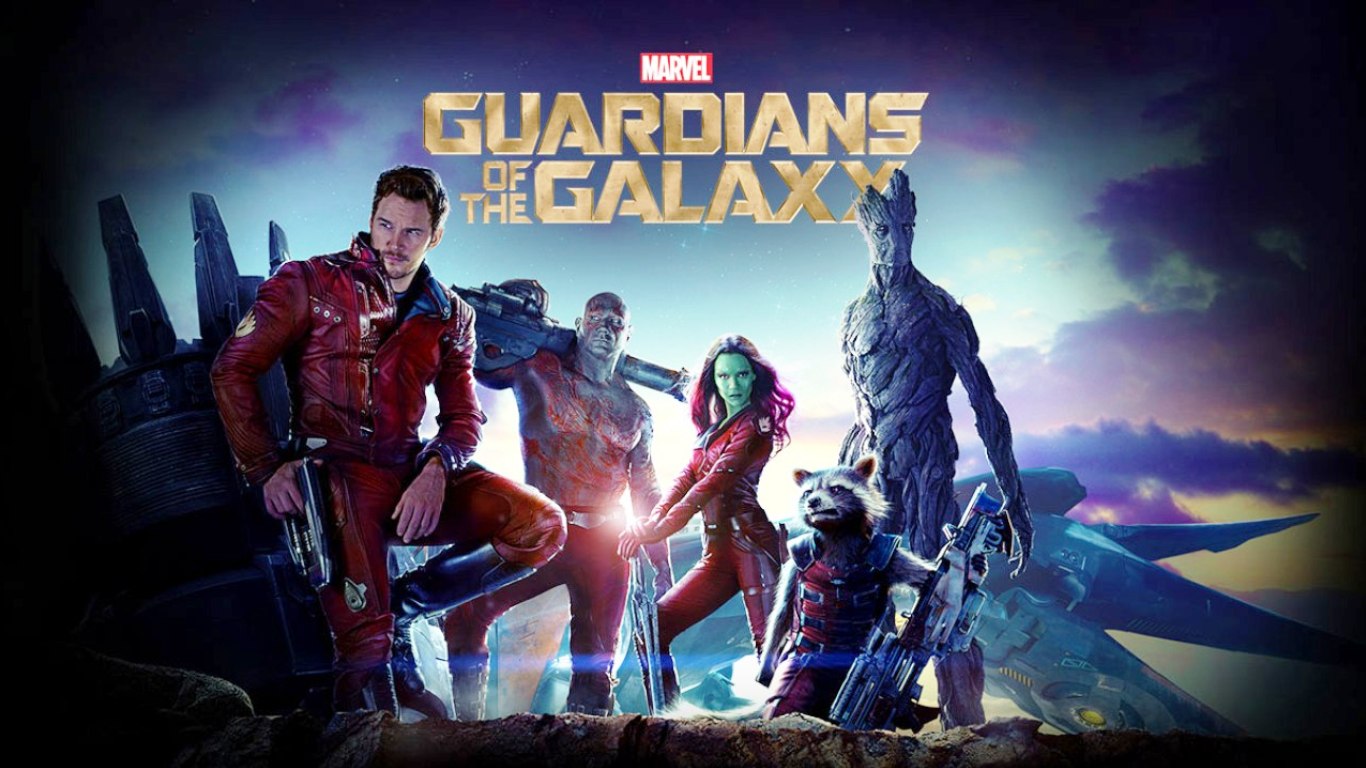 Telltale Games, best known for their work on Lego games and The Walking Dead series, has finally announced which Marvel property they will be turning into one of their infamous episodic game series, and it appears Guardians of The Galaxy.

With the second film, Guardians of The Galaxy Vol.2, on the way, this was the perfect time for the developer to announce their latest video game series. The teaser trailer for the game makes use of the cassette tape, ‘Rad Mix’, which is iconic of the first film, suggesting that the setting for this game is the Marvel Cinematic Universe.

Confirmation of the MCU setting came from Marvel Entertainment’s Senior Vice President, Games and Innovation, Jay Ong, who indicated, “Fans will find themselves immersed in an original, character-driven narrative”, showing that this will not be a simple re-telling of the movie stories, it’s entirely original.

Second to the story however, is gameplay, and we have no indication of how the game will play at all. Given the past episodic releases from Telltale, we can expect choices in both movement and speech to be the main mechanics, with timed moral choices that force players to make difficult decisions, which alter their playthrough. Telltale is extremely good at building a satisfying ending based upon a number of choices made by the player, and hopefully the Guardians of The Galaxy game will be no exception.

One point that no one has mentioned yet is which characters we’ll be controlling. Players could have control over everyone, Rocket, Groot, Star Lord, Gamora, and Drax all at once, choosing dialogue and movements for each character in quick succession. Equally players may simply be in control of one character per episode, which sees them as the star of that episode, making for a good five-part series. A developer with this kind of pedigree for episodic games, alongside such a rich universe, is going to be incredibly exciting to play on release.

Related Topics: Guardians of The Galaxy, Jay Ong, Telltale Games
By Admin in: Wholesale Games Industry and Market News on December 7, 2016 at 8:54 pm