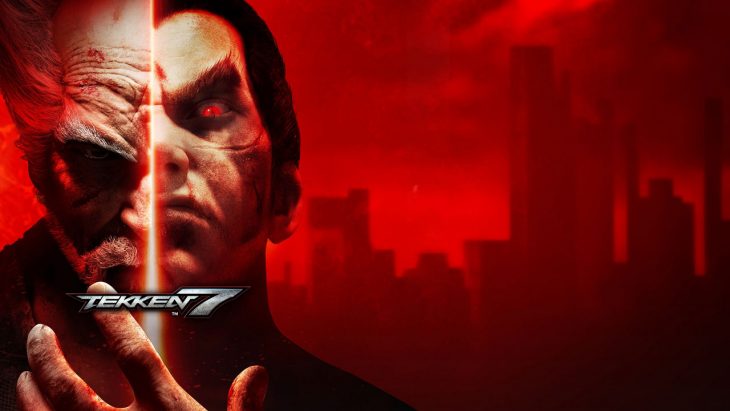 Tekken 7, the latest installment in Namco’s classic beat ’em up franchise, will retail for PlayStation 4, Xbox One and PC on June 2, 2017. The release date is later than expected – Namco initially suggested that Tekken 7 would be available in “early 2017” but have postponed the release until the summer to ensure that the game is as strong as possible.

“We saw some titles – some from our own company and some from others – which didn’t have a very good launch because of a lack of content,” Katsuhiro Harada, project leader of Tekken 7 told the press, “so we made a very difficult decision of moving it to June to include all of the original content that we’d originally planned.”

One of the titles Harada may have had in mind is Street Fighter 5, which was attacked upon its release last February for a scarcity of content.

Tekken 7 is a port of the arcade version of the game, which received a limited release in Japan in 2015, and will also include content from the updated version of the arcade game, Tekken 7: Fated Retribution, plus exclusive features depending on the platform and means of purchase.

Those who preorder Tekken 7 will have access to an exclusive playable character, the beautiful and vampiric Eliza, while purchasers via the Xbox store will be able to download Tekken 6 free of charge.

Owners of the game on PlayStation 4 will receive access to exclusive costumes for various characters and will be able to play a “Jukebox Mode” that allows them to customise their soundtrack and replay classic songs from earlier in the series.

Tekken 7’s gameplay is unlikely to diverge significantly from the winning formula of one-on-one 3D combat that has made the series so successful over the years. There will, however, be a few new tweaks in place. Rage Art and Power Crush provide additional combat options that offer the chance to deal significant damage to opponents, while Screw Attack can inflict extra hurt on opponents who are sent airborne.

Fans of the series will have June the 2nd circled on their calendars. The release date may be later than expected, but they’ll be hoping Tekken 7 is worth the wait.