Super Smash Bros Ultimate sales reach 3 million in the US 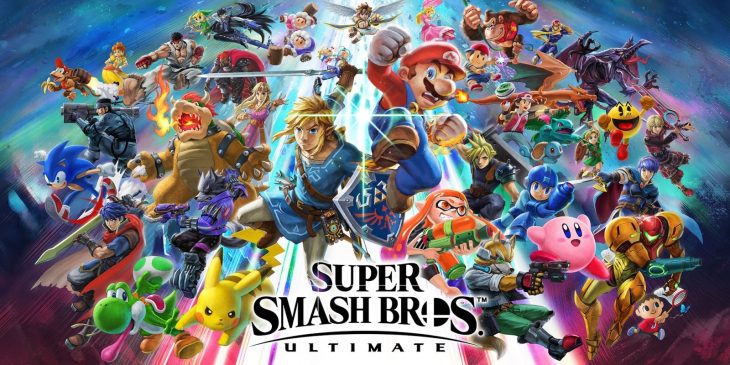 Nintendo have announced that Super Smash Bros Ultimate, the latest game in the franchise, has sold 3 million units in the US in just 11 days.

This data makes Super Smash Bros Ultimate the fastest-selling game on Nintendo Switch ever. The game topped charts for the week it launched and has proven to be incredibly popular with all Switch owners.

Nintendo released a statement telling the world this amazing news for a beloved franchise. They also told the press that the company has now sold more than 8.7 million Nintendo Switch consoles. This figure is the number of units sold between March 2017 and November 2018 in the US alone, which has made it the country’s fastest-selling console of the current console generation.

On top of these two fantastic milestones, the NPD Group has also reported that Nintendo is the top-selling publisher of 2018. For this title Nintendo has beaten EA and a number and other publishers that have released multiple titles from big franchises this year.

Nintendo also commented on the state of digital sales for the Nintendo Switch. The console’s eShop has seen an increase in sales year-on-year by 105 percent. Hardware unit sales and dollar sales are at the highest point the company has seen since 2011 as well.

To date Super Mario Party has sold 1.4 million copies, and the combined sales of Pokemon Let’s Go Eevee and Pikachu have reached more than 2 million units sold. Considering Smash Bros Ultimate beat this in just 11 days, in addition to selling 1.2 million copies in Japan, it’s clear that this is an instant hit.

Nintendo ended their statement by saying that they’re looking forward to seeing what they can achieve with their fans over the course of the next year, as well as a strong holiday season for the console.