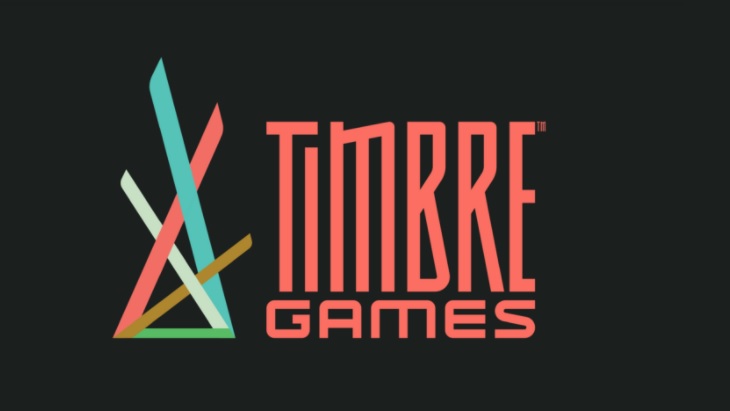 Sumo Group has announced that it’s establishing a new studio in Canada. The studio is called Timbre Games, and is based in Vancouver.

Timbre Games is the second studio that Sumo Group now has in Canada. It’s also the fourteenth studio that the company has established around the world. Heading this new studio up is Joe Nickolls, Co-Founder and former Vice President of EA Vancouver. Nickolls has also previously been Vice President and General Manager for Maxis and Studio Director for Capcom Vancouver.

The third Co-Founder for the new studio is Geoff Coates, who will be acting as Creative Director. He’s previously worked as Art Director for companies such as EA, Capcom, and Relic Entertainment.

Nickolls explained that Timbre Games is designed to be a studio that Sumo Group is building from the ground up. There’s going to be a focus on transparency, diversity, and community involvement in game development. It’ll be a sustainable and enjoyable place to work, something that Pipeworks Studios shares as an initiative, which is why the two studios are pairing.

With all of this pedigree behind the studio as it starts, it will be interesting to see what games come out of this new branch. Many of the games under the Sumo Group umbrella seem small at first, but with the nurturing of the company, they end up being much bigger than anyone expected. In many cases, they end up being multiplayer titles that generate a huge player base and live on for years.

Simulation games are quite popular at the moment. Should this new studio produce a simulation game that hits home with fans, then it has the potential to produce a franchise that can support ongoing development for many years to come.