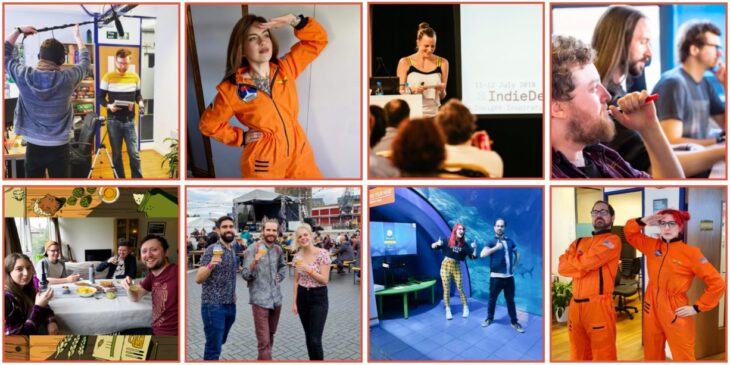 Sumo Group has announced that it’s acquired the Bristol-based game studio Auroch Digital for at least £6 million ($8.32 million). An initial consideration of this amount has been paid, with more to follow by 2024 based on Auroch Digital’s performance, which is standard practice in most of these acquisition deals.

Auroch Digital was founded in 2010, and is probably most well known for its work on Mars Horizon, as well as a few other original IP.

This acquisition only makes Sumop Group’s publishing capabilities stronger. The 48 staff from Auroch Digital are considered to be a development team that can assist Secret Mode, which is the group’s recently launched publishing division.

Auroch Digital’s Founder and Studio Director, Tomas Rawlings, will continue to lead the studio, and the company will retain its name under Sumo Group. Rawlings expressed excitement at joining Sumo Group, and the team seems to also be excited about moving into this new publishing division under Sumo Group.

Sumo Group is fast becoming a well known publisher of quality games. However, it’s still got a long way to go to make its mark on the industry. There are other publishers out there who publish select types of games, ones that foster large communities, and they’re successful because fans know that they can expect to enjoy any games they publish.

Sumo Group hasn’t yet established this fan base, and will need to work on it with Auroch Digital. The new acquisition will certainly go a long way to help the company do this, but there’s still a long road ahead.

Sumo Group unveiled Secret Mode in March this year as a new publishing division that will handle games developed both by internal studios and third-party ones. This gives the company the opportunity to find the games that will fit its brand and approach them with an eye to publish them for its fan base.

Interestingly, Tencent announced its intent to purchase Sumo Group for £919 million ($1.27 billion) in July. This move would see one of the biggest tech giants in the world own one of the largest publishers out there, and be able to help build it up from the ground with an eye to making it the best publisher on the market.