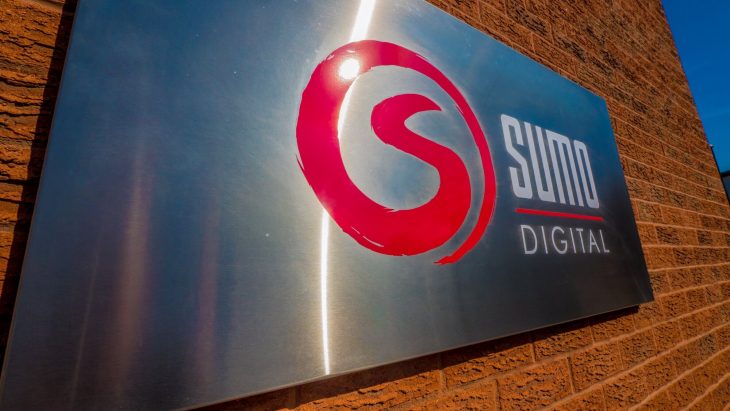 This new premises is the company’s eighth location, seven of which are UK-based. Sumo Digital explained that the studio will focus on technical problem-solving for prestigious clients. Whether those are high-end issues, programming needs, or multi-platform queries. The studio’s services will be centered around delivery in a sustainable way, prioritising customer service.

Before taking this new role with Sumo Digital, Jones founded an indie studio that develops games for Android and iOS devices. The company also co-created a multi-platform VR social application as well.

Studio Director for Sumo Digital, Scott Kirkland, explained that he was incredibly excited to have Andrew Jones on board. He added that the company is keen to grow its presence in the North West of England, and soon they’ll be engaging more game technologists for the same purpose. The company’s aim is to build its reputation for excellence and success even further.

Jones described the new role as a great opportunity. He added that the studio has the best of both worlds, with support from one of the UK’s biggest independent studios, while also being free to work on what they choose to.

Sumo Digital recently acquired The Chinese Room. Since then they’ve increased the number of staff in the studio, and set them to work on bigger things than they were before, as a mainly work-for-hire studio.

It’s impressive that Sumo Digital’s newest studio is already moving onto bigger things. Clearly the company has a number of projects in the works, and they’re keen to both hire the right quality of talent for the job, and expand the number of bodies they have working on those projects.

Internal training was recently expanded with the addition of Jenny Muhlwa as Learning and Development Manager. Dr Jake Habgood on the other hand was recently taken on as Director of Education Partnerships, working to strengthen the supply of internal training to all those within Sumo Digital. It will be interesting to see what this increased level of talent can achieve.