Star Citizen developers to be more open on release schedule 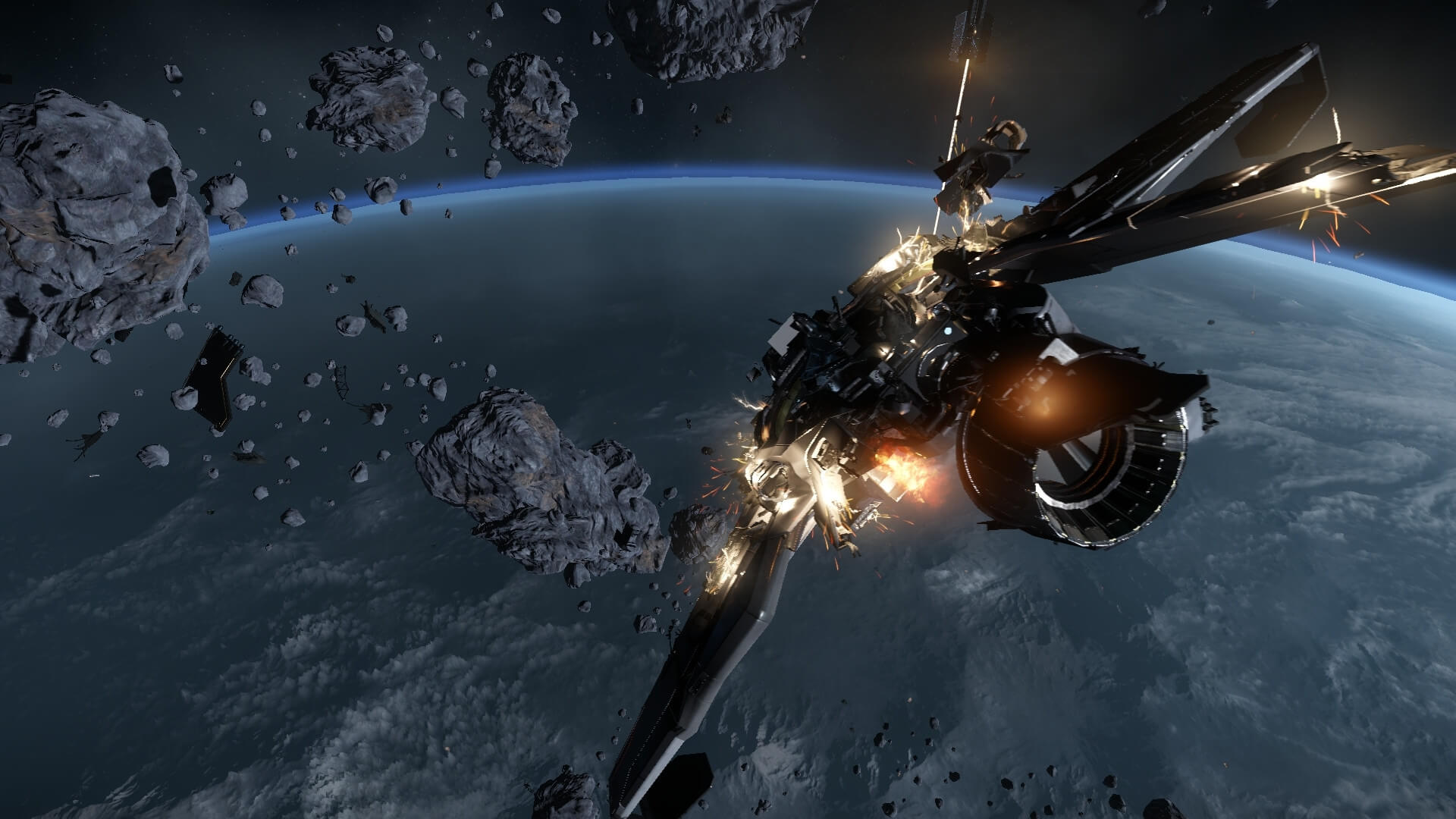 As is typical with highly ambitious games released through early access platforms while still in development, Roberts Space Industries has often somewhat tested the patience of waiting gamers during the long course of Star Citizen’s ongoing progress. While modular alpha demos have been offered, eager fans often complained about the lack of transparency of its production.

In response to this, Chris Roberts – head of Roberts Space Industries – published a press release in which he made a commitment to maintain frequent updates about Star Citizen’s development schedule. He said he was aware that the regularly moving deadlines for content, and not sharing release dates, were upsetting a portion of their fans.

Roberts therefore said that he will share their internal schedules on a weekly basis for the Alpha version 2.6 of Star Citizen. He said these will mostly be the exact same documents used within the firm itself.

“When I’ve talked about releases, I’ve always qualified any discussion of timing with ‘we’re hoping to’ or ‘the goal is’ to give a rough timeline for people, but unfortunately some people often tend to forget the qualifiers and treated my comments nonetheless as a promise,” Roberts said. “Because of this we have been reticent to share our internal timelines.”

He went on to explain that the dates shown will not be exact release schedules, but roughly targeted timeframes. Roberts hoped that the move to open up RSI’s work to the public would help to ease the worries of the ‘casual observer’, in that moving deadlines do not always equate to delays.

Star Citizen has recently passed the fourth year mark in development, for which they held a livestream on 18 November, with a week long in-game air show called ‘the Intergalactic Aerospace Expo’, where players could purchase spaceships to continue funding ‘top-tier’ content development.

He finally wished all the Star Citizen backers a happy fourth anniversary and thanked all those who are interested in the project.