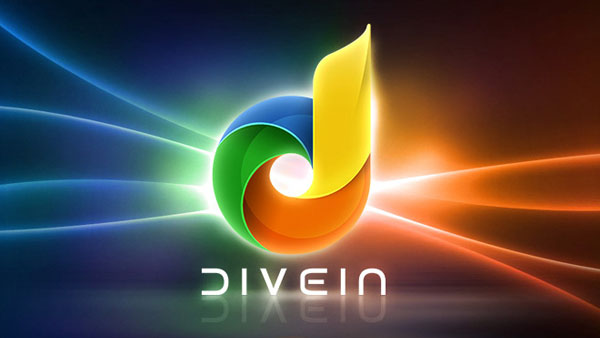 After less than a year, Square Enix has decided to end their in-game steaming service Dive In.

Having launched in Japan in October 2014, the service will be permanently ending on 13th September 2015.

Dive In allowed gamers to stream titles such as Final Fantasy XIII to iOS and Android devices, which let you watch and even control the game through your phone or tablet’s touchscreen.

Games could be controlled by using a control screen overlaid on your device’s screen.

In a press release statement, a Square Enix spokesperson expressed regrets that the Dive In service would be finishing. It was also made clear that purchases of an annual subscription would be refunded the full amount, regardless of how long remained.

Related Topics: Dive In, Square Enix
By Admin in: Wholesale Games Industry and Market News on September 4, 2015 at 3:55 pm