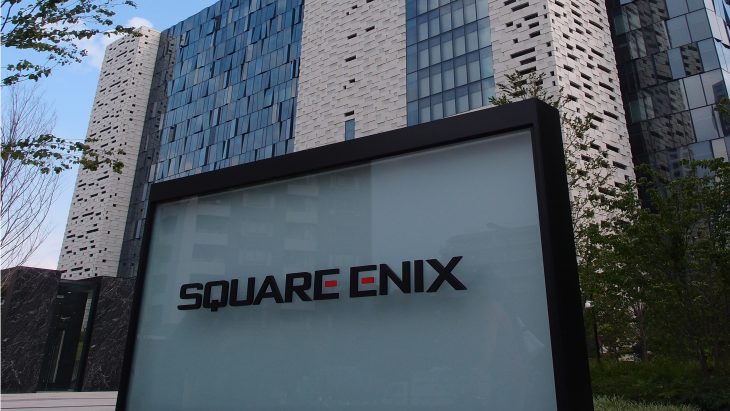 Square Enix has announced its fiscal earnings for the last financial year, and it reported some record earnings. Given the games and expansions that have been released in that period, coupled with the pandemic, this isn’t that surprising.

Net sales for the year stand at $2.4 billion, up 40 percent year-on-year, and operating income grew by 43 percent to $456 million.

However, Square Enix also reported losses in its amusements segment. Due to the pandemic, amusement facilities had to close in Japan, and it seems like they may be closed for a little while longer as the world slowly emerges from lockdowns. Net sales for this division dropped by 25 percent year-on-year to $310 million.

Moving onto the current year, Square Enix expects to see net sales of $3.1 billion, a figure that will demonstrate an increase of 2 percent year-on-year. Operating and ordinary income are expected to rise by 15 and 20 percent respectively to $365 million.

It seems as though Square Enix is doubling down on games that matter to players rather than focusing too much on new releases. Outriders has proven to be somewhat of a success, but it still has years to go before it becomes a dependable revenue stream like the company’s other games-as-a-service.