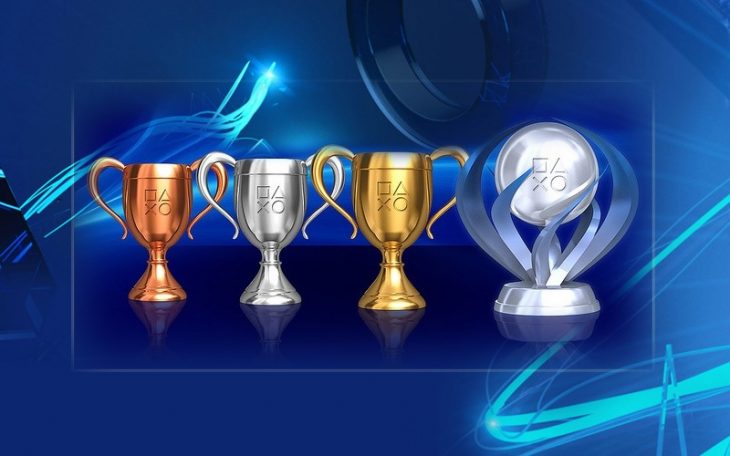 After some users delved into the new feature for PlayStation 4 owners, My PS4 Life, they discovered that it’s possible to view the total player count for every game on the platform.

The new feature that shows players how many hours they’ve spent in each game, My PS4 Life, released recently for gamers on PlayStation 4. Much like the lists of top songs or artists consumers have listened to on Spotify, the list shows the total hours a player has spent in the games they’ve played on their console.

This can be done for any game according to the site, though apparently it must be the rarest trophy available. In some cases only 0.1 percent of players have earned the trophy, which doesn’t give very accurate results. It’s also likely that the percentages earned for every trophy haven’t been updated since the end of November, meaning they player counts will be out of date until updated again.

The website published a number of total player counts for the most popular games, the full list is below.