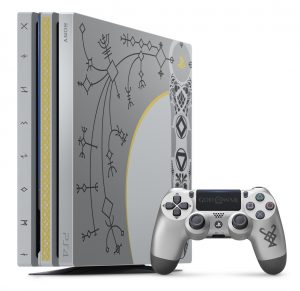 The PlayStation 4 Pro console is decorated with the runes found on Kratos’ axe in the latest God of War title. These runes are surrounded by a dark grey color in the shape of Kratos’ axe, the handle for which flows down the back side of the front of the console. The PlayStation symbol is nestled snugly in the head of the axe, where the handle and blade would meet. The middle portion of the console is gold colored as are the accents around the axe shape, with the remainder of the design being a classic PlayStation silver. 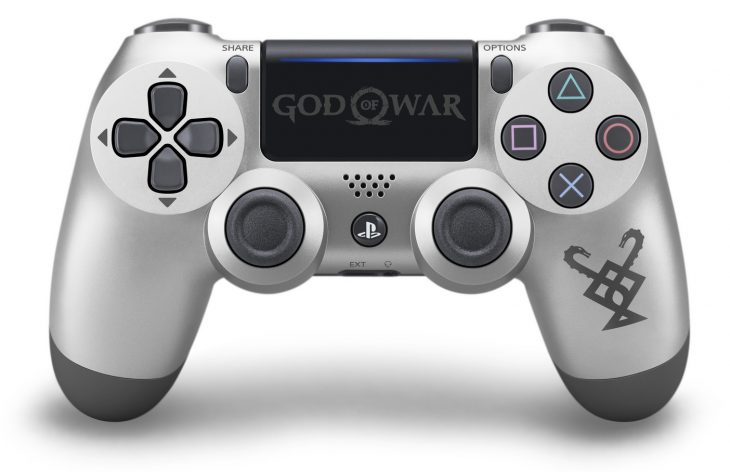 The latest God of War game will release on April 20, 2018 for PlayStation 4. This will be the first game in the series since God of War: Ascension, which launched in 2013. Where the last game tried to innovate the franchise with the inclusion of multiplayer, the latest God of War strips the series back to its roots, but in a brand new setting. For the first time since the original game came out, players will be taking on the role of Kratos in unfamiliar territory. The new game moves away from the Greek mythology that was at the center of the series, and into Norse mythology where it takes on a new lease of life.