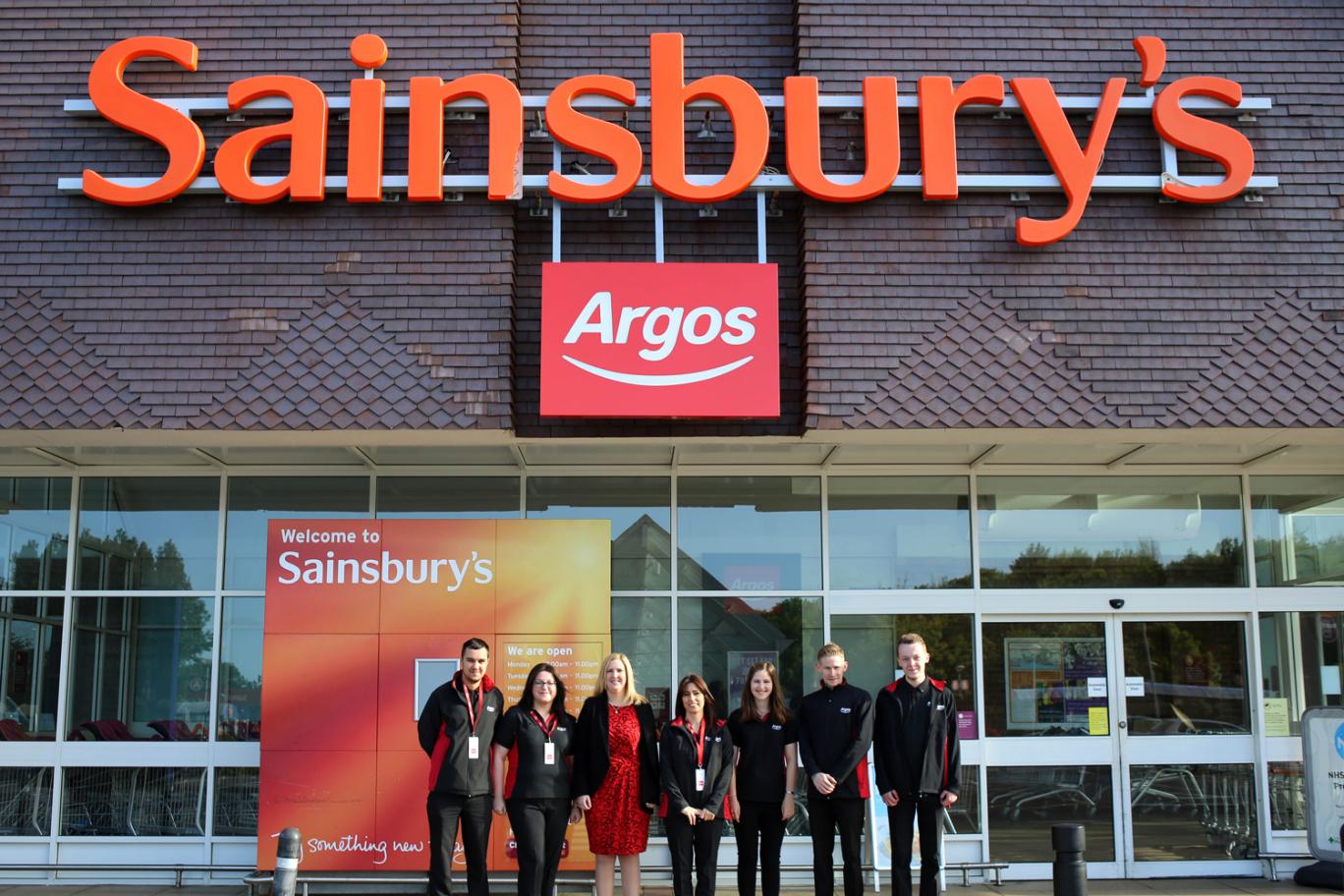 The supermarket giant Sainsbury’s is closing in on its deal to purchase the retail merchandise conglomerate Home Retail Group.

Sainsbury’s first began its attempts to acquire the company back in November 2015 when they offered to purchase Home Retail Group for an estimated £1 billion.

However, this initial offer was rejected. After intense negotiations, a new offer has been made at the cost of £1.3 billion. The Guardian reported that this new price has been agreed upon, although a formal offer and acceptance has not yet been made. They also noted that Sainsbury’s could ask for an extension for any final discussions.

Home Retail Group, one of the UK’s biggest home and general products sellers, is the owner of various subsidiary companies like Argos, Homebase and Habitat. Founded in 2006, the firm has more than one thousand shops throughout the United Kingdom and Ireland.

The Guardian also reported that up to 245 Argos shops could face closure after the purchase, due to the fact that this many Argos locations are within a half mile of a Sainsbury’s outlet. Thousands of jobs at Argos are said to be in the balance.

The large-scale business deal will likely have significant effects on the UK’s retail landscape. Sainsbury’s executives say that the deal will allow them to “future-proof” their business, allowing both parties in the deal to do a better job for their customers.