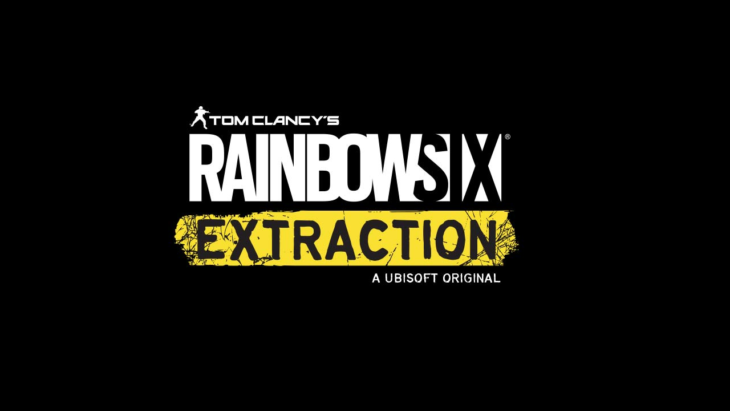 Yesterday, Ubisoft officially revealed Rainbow Six Extraction. The game is the project that has been called both Rainbow Six Quarantine and Rainbow Six Parasite, and now it’s finally out in the wild.

The game was revealed through a couple of videos. The first is a teaser trailer for the game, and the second is a developer vlog that explains a little more about the gameplay. This reveal is more of a confirmation of the game’s title though, since it’s been an incredibly poorly kept secret.

Rainbow Six Extraction is a game in the Rainbow Six universe. Players take on the role of Operators from the main game and must fight through a series of missions against an infection. The infection creates enemies that are tough to beat unless players work together. There will be a set number of missions, and they can only be completed with all players alive. Players can choose as a team to extract from an earlier mission if they think that going forward is too difficult.

The game is based on the time-limited Quarantine game mode from 2018. The mode saw a huge uptick in player traffic, which is why Ubisoft has turned this into a full game. A full reveal is planned for this week’s Ubisoft Forward on June 12, 2021.

Ubisoft isn’t showing anything for it’s The Division or Prince of Persia properties this week. That doesn’t leave a lot to look at. However, the company will likely be focusing on Far Cry 6, Rainbow Six Extraction, and some new Assassin’s Creed DLC.

A major surprise would be making Rainbow Six Extraction available on the day. This isn’t something Ubisoft has ever done before, but there’s a first time for everything. Fans will be hoping for more concrete details and a release date soon, if not immediately. The company has a lot of faith to rebuild from its community, and this game could go a long way in doing that.