Quantic Dream is ready to self-publish for the first time 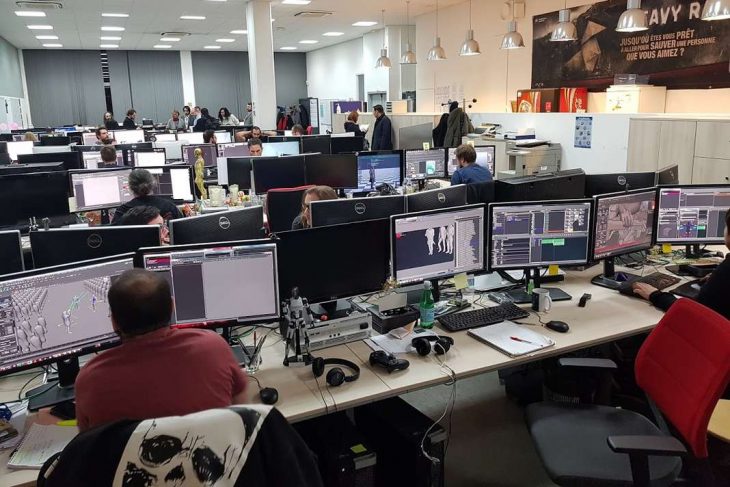 For the last twenty-three years developer Quantic Dream has been working with a number of prestigious publishers to bring games like Nomad Soul, Heavy Rain, and Detroit: Become Human to players around the world. Now the studio is ready to self-publish their next game for the first time.

A recent blog post on the company’s website explained that they’ve had a fantastic time making games over the past two decades. The team has had the opportunity to work with amazing talents such as David Bowie in Nomad Soul, and Valorie Curry in Detroit: Become Human.

The post goes on to describe how now, for the first time, they’ll be the ones making the decisions about their games. This will let them choose where their games are released, including PlayStation and PC, but also other platforms that they’ve never worked on before.

As part of their new-found independence, Quantic Dream will also be providing investment opportunities and support to other developers. They’re passionate about seeing the creative projects of other studios come to fruition, and feel that their expertise and resources will give many developers the chances that they may not have had otherwise.

With this move into supporting other projects, Quantic Dream hopes to differentiate themselves from other studios, making themselves more than just another game company. Their aim is to keep their passion alive, and work on the most innovative games in the industry.

Quantic Dream’s games have always been highly polished interactive experiences. While they’ve sometimes been criticised as being too similar, it’s undeniable that they all achieve a level of quality that most games never reach.

These are the games that the developer wants to continue to make, and help make. Self-publishing means that they will be fronting all of the distribution costs, and using their own knowledge to get their games into the hands of players. This knowledge will also be used to help bring other games to market, including games that may never have seen a physical release, or a release on certain platforms, without Quantic Dream’s help.

With a new generation of consoles on the horizon, this will be a very interesting year for Quantic Dream as both a developer and a publisher.