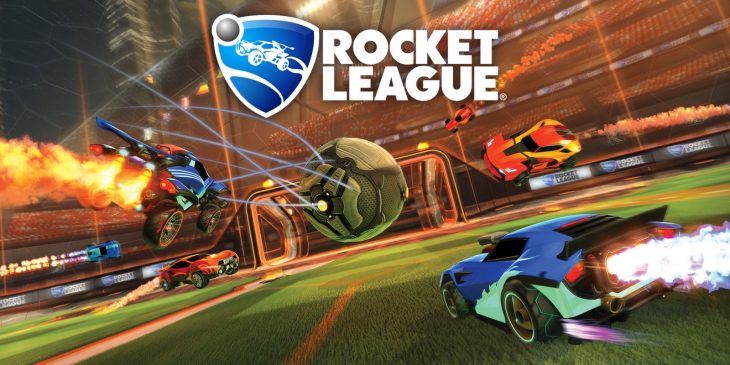 Epic Games announced today that they had acquired Psyonix, developers of the hugely successful Rocket League. Psyonix’s acquisition will be finalised towards the end of May or June 2019, which should bring all 132 employees into Epic Games’ staff roster.

Dave Hedgewood, Studio Director for Psyonix, said that the company has been working closely with Epic Games since the early days of Unreal Tournament. The pair have survived the challenges faced as a third party developer working in partnership with a big name publisher, and so this acquisition makes sense in a number of different ways. He added that there are ample opportunities to learn from each other, which has the entire studio extremely excited for the future.

Initially there was some confusion over whether or not Rocket League would continue to be sold on Valve’s digital storefront, Steam. Gamesindustry.biz reached out to Epic Games for clarification on the matter, and received an updated press release.

An Epic Games Spokesperson told press that there are currently no plans to stop selling the game on Steam. The current plan is to continue selling the game there, but long terms plans will be announced in the future once they have been firmed up.

Prior to this clarification many users took to Steam to review bomb Rocket League, deliberately leaving bad reviews for it in order to drive down the game’s reputation.

Rocket League reached the massive milestone of 50 million players last year, and has recently seen cross-platform gaming enabled with PlayStation 4. This makes Rocket League the second game ever to see players interacting across all three major platforms; Nintendo Switch, Xbox One, and PlayStation 4.

The Epic Game Store offers developers a better cut of the revenue earned from game sales than Steam and other digital storefronts. Epic Games have secured a number of titles exclusively, including Metro Exodus, for the first year of sale thanks to this.

Related Topics: Dave Hedgewood, Epic Games, Psyonix
By Admin in: Wholesale Games Industry and Market News on May 2, 2019 at 6:07 pm