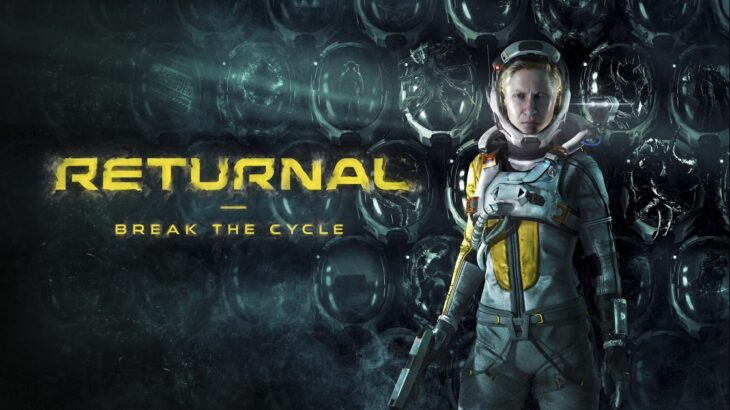 The PS5 exclusive from developer Housemarque, Returnal, has now been delayed until April 2021. The game was originally set to launch on March 19, 2021, but now won’t be with players for another month on top of that.

In a Twitter post, the developer explains that between them and Sony Interactive Entertainment, a decision has been reached to delay the game due to quality. The additional development time will give Housemarque the space they need to bring the game up to a standard they are happy to release at.

The last big delay for a game in recent memory was Cyberpunk 2077. While CD Projekt Red insisted this would give them time to push the quality of the game up to where they want it to be, it clearly didn’t.

Delays have become the norm for big releases over the past year. They’re mostly caused by disruptions in development as a result of staff moving to work from home. It’s much more difficult for developers to coordinate on a game from home instead of in a singular location.

The marketing material for Returnal has looked phenomenal so far. The game’s roguelike mechanics and Lovecraftian atmosphere appear to blend well, providing an experience that hasn’t been seen before.

Recently, Housemarque also explained that Returnal is meant to be a game that’s endless. Something that players will continue to come back to on a regular basis. Given the nature of the way the planet changes every time a player dies, it’s not hard to see why this would be possible.

A short delay like this has almost certainly been impacted by fears surrounding another Cyberpunk 2077 situation. Sony delisted CD Projekt Red’s game from the PlayStation Store when they were inundated with refund requests. No doubt they want to avoid something similar happening with Returnal.

This game will be the next big PlayStation exclusive, and one of the few PS5 exclusives out there. It’s going to be a showcase title for the console and needs to look and feel phenomenal as a result. Hopefully, for Housemarque this delay proves to make the game exactly what they need it to be.