Pokémon Go study hints at dark side of AR gaming 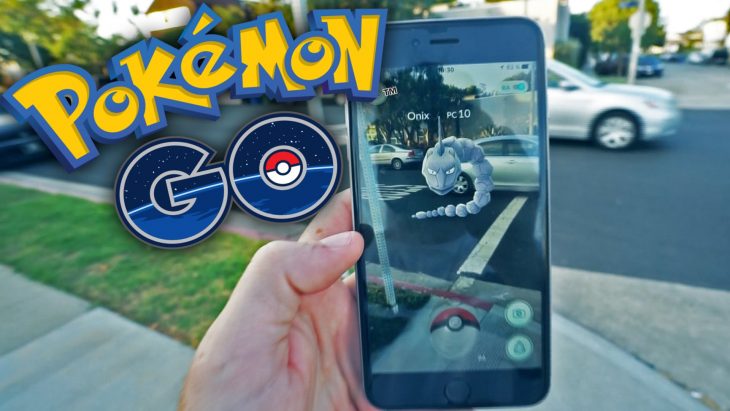 Many commentators have heralded augmented reality as the future of gaming. The breakout success of last year’s Pokémon Go, which allowed smartphone owners to track Pokémon monsters to real world locations and capture them via their cameras, provided plenty of evidence for the potential of the genre.

Venture Beat reported in July 2017 that Pokémon Go had, to that point, witnessed 752 million downloads and taken over $1.2 billion in revenue.

The game generated controversy upon its release, with reports that it had been used to lure people to remote locations and facilitate various crimes, but a recent study has found arguably an even more alarming downside to augmented reality gaming.

Researchers at Purdue University conducted a study entitled “Death By Pokémon Go” in which they analysed police reports in Tippecanoe County, Indiana and found “a disproportionate increase in vehicular crashes and associated vehicular damage, personal injuries, and fatalities in the vicinity of locations, called PokéStops, where users can play (Pokémon Go) while driving.”

Specifically, the impact of accidents caused by people attempting to access PokéStops amounted to between $5.2 million to $25.5 million in the period immediately following Pokémon Go’s release. This figure includes two deaths so is by no means an abstract sum.

Moreover, assuming a similar rate of Pokémon Go-related accidents nationwide, the researchers at Purdue estimate a total amount of damage in the USA of between $2 to $7.3 billion – a figure that would also include substantially more deaths as a result of combining the game with driving.

The research period chosen by the Purdue academics covers only the first 148 days following the Pokémon Go’s release and provides a stern warning about the danger of blurring the boundaries between the real and digital worlds.

Defenders of augmented reality games will point out that, of course, people shouldn’t be playing Pokémon Go while driving, but clearly many have, with frightening results.