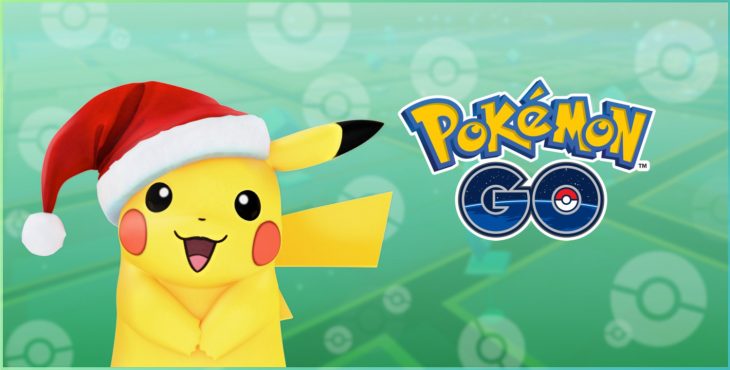 Pokemon Go developer, Niantic, have said that the game currently brings in over 65 million active users monthly. The game launched in July 2016, and went straight to the top of the US App charts.

A month after launch retention rates for players looked bleak, with numbers showing roughly 12 million players had dropped off of the monthly active user list by August. This was a huge drop from the peak, at the time, of 45 million users in the month of launch. However, this is likely to have something to do with the app being launched in one country at a time, in order to avoid overloading the servers used to support it. Now Pokemon Go is available globally, and the monthly active users show the result of this availability now, almost a year after launch.

Pokemon Go is an augmented reality mobile game based on the massively popular Pokemon universe. Players must move in real life, walk, run, or drive, in order to track down new and interesting Pokemon to catch and battle. Gyms can be held by one of the game’s three teams, Instinct, Valor or Mystic, granting in-game currency for items such as egg incubators, or more Pokeballs.

Niantic wrote in a statement that they continue to be inspired by the 65 million plus active monthly users, and will be continuing to support the game by offering fans new social experiences to keep it fresh and interesting.

After initially launching with the first generation of Pokemon, from the original Red and Blue Nintendo GameBoy games, the app was updated this year with 2nd generation Pokemon from the Gold and Silver games. In-game events such as pink Pokemon being more common close to Valentine’s Day, and the recent week of increased water-type Pokemon festival, have served to provide players with more opportunities to catch rare Pokemon, as well as evolve ones they’ver had for a while.

Nobody has ever caught a legendary Pokemon, of which there are now quite a few missing, including Articuno, Moltres, Zapdos, Mew, MewTwo, Ho-oh, Lugia, and Celebi. Some suspect Niantic are planning global events, similar to those that occur in Pokemon Sun and Moon, that will result in players being able to catch these.