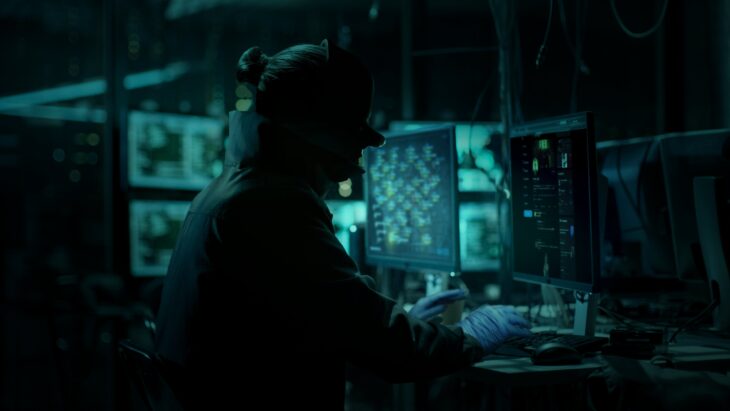 A recent tweet from the official Payday 2 Twitter account confirms that Payday 3 is in development. The game has been rumored for quite some time, but now it seems as though developer Overkill and publisher Starbreeze are going all in on this next release.

The Payday series is unique. It puts players in the shoes of bank robbers, and has them robbing various types of stores. First they need to subdue the guards and customers, take hostages, and then collect as much loot as possible. Players need to keep the police at bay while they load their truck and escape, otherwise they leave with nothing.

The future has looked bleak for the series ever since publisher Starbreeze filed for reconstruction. This is a process that allows them to reorganize the company, as opposed to forcing them to close it and sell off assets in order to pay off debt.

Recently the company put out news that the console versions of Payday 2 would remain unsupported, potentially forever. This is because the costs associated with supporting them alongside the PC version are too great. That money has been needed to avoid killing the company completely.

Now it seems like Starbreeze is in a position to put Payday 3 out to players at last. The tweet confirms that the game is very much in development, and the developers are currently in the design phase of that development. Unfortunately no release date has been confirmed.

The design phase of game development is when level design happens. The team put each map together, find the areas in which players must operate, figure out what weapons are good to use, and implement various challenges to keep the gameplay entertaining. This is also when difficulty will be assessed, which can then lead to the final stages of game development.

Payday 3 is an important game for Starbreeze. They need it to release, and sell well, in order to continue supporting the series, but also stay afloat. This will be the game that makes or breaks them.

As things stand, no game that even comes close to the Payday series has been confirmed for next-gen consoles. If Payday 3 launches before anything else comes along to take its place, Starbreeze may stand a chance of seeing a hugely successful release.

Related Topics: Payday
By Admin in: Wholesale Games Industry and Market News on October 6, 2020 at 6:22 am