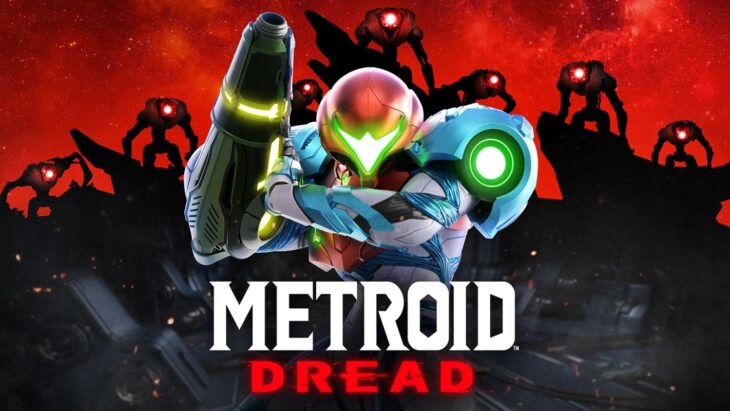 Nintendo has published a new Metroid Dread report, this time focusing on the new enemy the game adds to the series, the E.M.M.I.

The E.M.M.I. is a new threat that will stalk Samus throughout her time in Metroid Dread. This race of machines was originally dispatched by the Galactic Federation for research purposes. They’re huge, agile, and deadly, and now they’re on the hunt for Samus Arun.

E.M.M.I. stands for Extraplanetary Multiform Mobile Identifier. These machines are equipped and built to be highly agile and, more importantly, gather DNA. Several were dispatched to the uncharted planet named ZDR so that they could research Parasite X. This life form has mimicking abilities and is of great interest to the Galactic Federation. However, soon after landing, the machines went dark.

When Samus visits ZDR once more to ascertain what’s happened to the E.M.M.I. she finds their behavioral patterns different, hence why they’re now trying to kill her. Now these machines patrol the various zones of ZDR, and Samus must sneak through them whilst avoiding them, otherwise she’ll be captured.

The developers have now revealed that players have a chance to escape if they’re caught by an E.M.M.I. However, it’s a small window of opportunity, and you need to be fast to take advantage of it.

Each zone now contains E.M.M.I. doors. These doors are different to the ones Samus can move through. If she’s seen, the doors will close, and players will have to shake off the machine’s pursuit in order to get the doors back open and escape. There’s no running between areas to avoid detection here.

Players will have a new ability, the Phantom Cloak, at their disposal to avoid detection. It uses up a new type of energy, adding more strategy into the mix for the Metroid series. New weapon beams that can harm the E.M.M.I. have also been added, but they are so powerful that they can’t be used all the time.

Players won’t discover how many types of this new threat there are until they play the game later this year.

Related Topics: Metroid Dread, Nintendo
By Admin in: Wholesale Games Industry and Market News on July 1, 2021 at 11:04 am