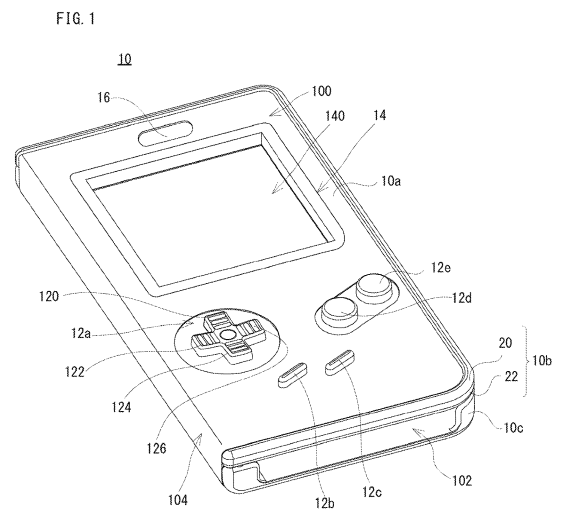 Siliconera has uncovered details that indicate on March 16th 2018 Nintendo filed a patent for a Game Boy style case for touchscreen devices. The case would fit around the device, such as an iPhone or other mobile, allowing the user to play using the D-pad and A and B buttons from the original Game Boy.

The casing detailed in the patent has one key feature that would set it apart from many other accessories, the ability to play games and use the touchscreen whether through gloves or without them. 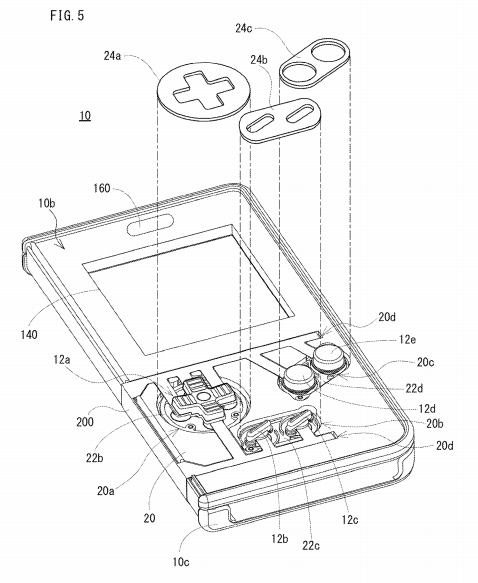 The case features the same Game Boy window where the game would be displayed, and the patent shows that this is where any games would be displayed at the time of use. The case can then be opened to allow for normal mobile use just like many current cases available on the market. The key takeaway here is the gaming window, which would indicate that the games being played whilst using this case are Game Boy games, possibly from any era.

Thanks to a conductive sheet underneath the buttons the mobile device will be able to translate the button presses from the case as taps or button holds. The case leaves the top and bottom of the device unobstructed, meaning that USB devices such as chargers and speakers can be connected, and sound won’t be an issue if the user simply wants to play with it on.

The patent goes on to say that while the design is primarily aimed at smartphones there’s no reason it couldn’t be used for other devices. These devices could include tablets of all shapes and sizes, and potentially even the slate of the Nintendo Switch itself. There is no requirement for the device to have a telephonic function.

Nintendo has been reported to be looking into the mobile market and how to make the most of it since rumours of the Switch began. While the Nintendo Switch is a handheld games console it doesn’t’ help Nintendo break further into the lucrative mobile gaming market. Should they launch an emulation service for smartphones and mobile devices alongside this case, they may well be on their way to establishing themselves as a prominent provider in the mobile market before too long.