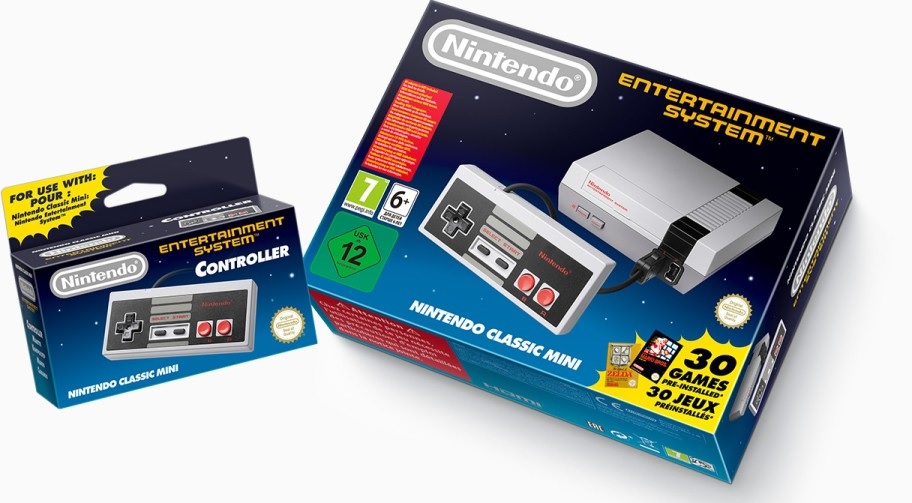 According to an industry tracker source, arstechnica, the NES Classic Mini sold 196,000 units in the month of November 2016. According to Japan’s, Media Create, the console also sold 261,000 units in just one week! By comparison, 220,000 units of the Wii U were sold over the six-month period between April and September 2016.

NES Classic Mini turned out to be very popular and anyone trying to buy the console would already know that currently there is a shortage of stock. Some traders sell the rare stock through eBay for prices that may be three times more expensive than the retail price. More of the classic consoles are on the way, and while the wired controller supplied with it is incredibly short, for those of us used to wireless controllers, it’s a blast from the past many clearly relish reliving.

The reasons behind the success of the NES Classic Mini are two-fold. First, there is a huge nostalgia factor fueling sales to those who played the original console in the years it was a major home console competitor. For many people this was the first console they ever played, and with the number of games the NES Classic Mini comes with, it can seem like too good a deal for those wanting to return to the glory days of the NES.

Another factor pushing the sales of the NES Classic Mini could the news about upcoming new console, the Nintendo Switch. It is scheduled to be released in 2017, and seems it will be able to give Nintendo fans what they’ve wanted since the Wii, another great console with similar experiences. With games like Zelda and Skyrim being reworked for the Switch, fans are keen to relive their favorite Nintendo memories, and before the Switch releases, they can do it with NES Classic Mini and some classical games.