Nintendo drew the most attention on Twitter during E3 2018 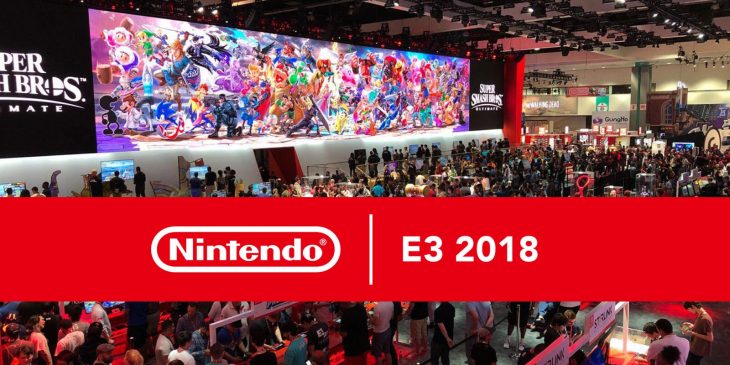 During the course of E3 2018 Super Smash Bros. Ultimate was the game discussed the most throughout the entire social media platform.

Twitter have provided some insights into the topics discussed during E3 2018 and it’s easy to see that Super Smash Bros. Ultimate was the largest. After the Nintendo Direct at E3 Nintendo’s share price dropped by 16 percent, but the company still amassed a huge amount of traffic throughout the week on Twitter.

Interestingly the highest concentration of conversations and posts on Twitter with #E3 came on June 12th, during the Nintendo Direct conference, around 890,000. Throughout the week there were 15 million Tweets that used #E3, demonstrating the sheer reach of the event.

While the announcement of Super Smash Bros. Ultimate was one peak time for Twitter, so too was the reveal of Ridley, villain of the Metroid Series, as a playable character in that game. The third most talked about moment on Twitter came during Bethesda’s conference, when they ended their event by revealing a short teaser trailer for The Elder Scrolls 6.

Gaming conversation saw a 94 percent increase for the duration of E3 2018 compared to the previous week. This could indicate that gaming is a wider interest than is perceived, or it could be that some users simply Tweeted far more over the course of the event.

While Nintendo attracted the most attention overall, each individual platform holder or publisher that held a press conference were the number one Tweeted topic during their event.

The countries that Tweeted the most about E3 were the US, with Japan following closely behind, and the UK behind them in terms of traffic. This data is in line with the current market with Japan beating the UK thanks to the higher concentration of gamers.

Related Topics: Nintendo
By Admin in: Wholesale Games Industry and Market News on June 21, 2018 at 4:27 pm