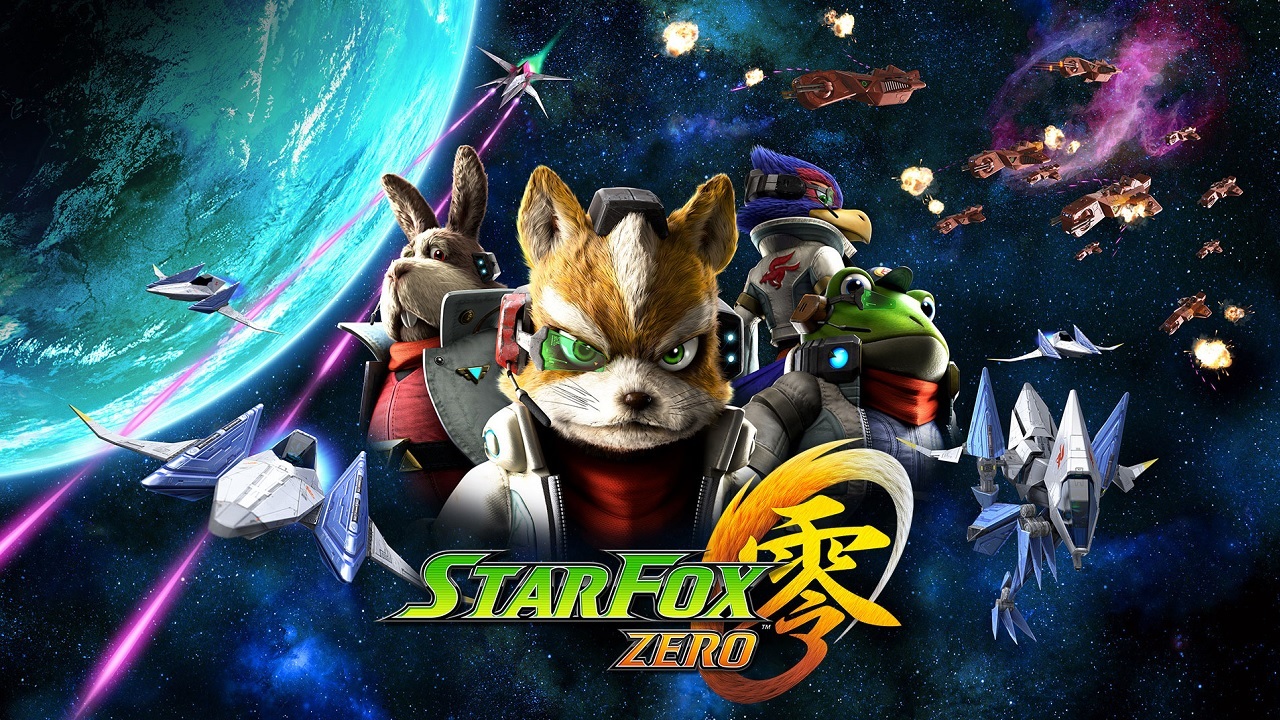 A new trailer (see below) has been released by Nintendo and Platinum Games which showcases their upcoming game, Star Fox Zero.

The trailer shows off some of the different types of spacecraft to be featured in the game, as well as other aspects of the title’s gameplay.

Starting off by demonstrating the types of environment that the game will take place in, the trailer shows how Star Fox and co traverse from outer space to a terrestrial environment in their spaceships. The trailer boasts the inclusion of various paths by which players can complete missions.

Star Fox Zero, like the classic original games on the N64, follows on with the Arwing spaceship-based gameplay, the craft which the player controls throughout the game. The trailer also shows off how players can make use of an assortment of specialised vehicles for enhanced tactical gameplay.

These include the bipedal assault Walker, a land-based two-legged craft that resembles a flightless bird, which includes booster rockets on the feet for enhanced mobility. Also included is the Gyrowing, an AI-equipped utility hovercopter, a quadcopter with an on-board robotic AI that can hack into enemy machines. Finally, the Landmaster ground-to-air heavy artillery vehicle is controllable, which includes limited aerial thrusters.

The series’ sixth instalment, Star Fox Zero will be bundled together with a spinoff tower defence game called Star Fox Guard, which will combine the characters and features of the franchise with classic tower defence-style gameplay. This offshoot game will also be available as a standalone digital download on the eShop.

Shigeru Miyamoto has previously said that he has taken inspiration from the classic TV series Thunderbirds in this latest Star Fox game, mentioning that it will be structured like a primetime episodic TV series.

Star Fox Zero will be released on Wii U on 22 April 2016 for the majority of the world. The Japanese version will be released the day before, and the Australian release will be the day after.