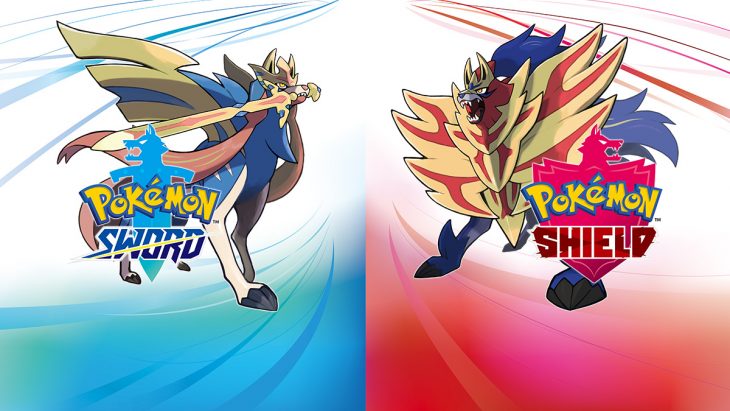 Nintendo has revealed a number of new details related to the upcoming Pokemon Sword and Shield, releasing on November 15, 2019.

1) Max Raid Battles
The first new gameplay aspect that has been confirmed is Max Raid Battles. These are challenging encounters that players can tackle together, and they’ll need to. These battles are inspired by the raids of Pokemon Go, with the same difficulty rating used to help players gauge whether they can tackle them. Max Raid Battles pit players against large, high level, Pokemon with gigantic forms, making them extremely intimidating.

2) Autosave
Every Pokemon game up until Pokemon Sword and Shield has required players to save manually. The developers, Game Freak, say that this is because the manual act of saving is like recording in a journal, and it’s part of the DNA of the Pokemon titles. However, with the Nintendo Switch being more complicated to turn on and off, they decided that it was time to introduce autosave, and remove some of the hassle associated with important encounters in the games.

3) Cut Pokemon Will Return
A number of Pokemon were cut from the roster with Sword and Shield. The reason for this is that Game Freak wanted to add more interesting gameplay elements. In the past, the developer has chosen to implement a larger roster over introducing new ways to play the Pokemon games, but now they want to change things up. However, those Pokemon that didn’t make the roster will see a return to the games at some point in the future.

4) No HMs
HMs, or Hidden Machines, are the universal moves of Pokemon. They traditionally allow players to unlock new abilities, such as fast travel, and access new areas. With Pokemon Sword and Shield, Game Freak is instead offering players new ways to access areas of the game, removing the need for these specialised moves entirely.

5) All EXP is Shared
In past Pokemon games the experience gained from battles was given to the Pokemon that fought it. With the EXP Share item, players could divide the experience between Pokemon if they chose to. With Pokemon Sword and Shield, all experience is divided, meaning Pokemon level up faster, and become viable in combat much sooner.

6) Pokemon Stats can be Altered
This last point is still a little unclear since Game Freak wouldn’t explain much about it. Essentially, it has been confirmed that there is a feature in the game that allows players to alter the stats, moves, and personality of their Pokemon in order to create the build their looking for, without the need to breed that Pokemon over and over again.