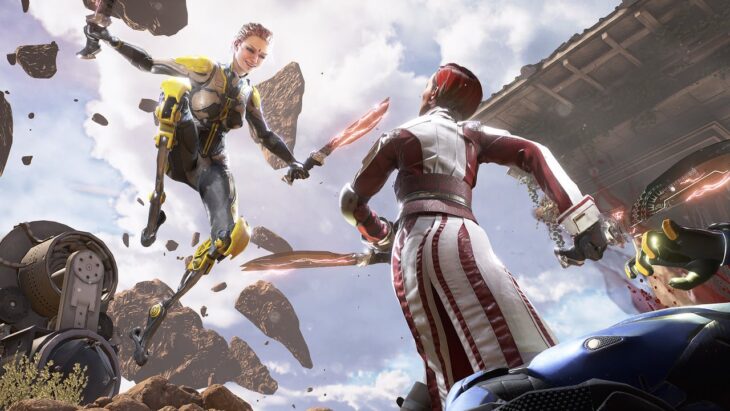 Cliff Bleszinski, the famed developer behind Gears of War, has revealed with a new website that he is working on a brand new IP.

Called Lawbreakers, the game is an upcoming free-to-play multiplayer FPS. In development by Bleszinski’s new studio Boss Key and to be published by Nexon, Lawbreakers is planned to be released in 2016 on PC.

The announcement trailer describes a story of clandestine government testing on the Moon leading to a cataclysm known as ‘the Shattering’. The Moon split apart, which caused massive earthquakes, boiling oceans and disturbed gravitational fields. In this apocalyptic world, gangs and law enforcement agencies fight for control.

Lawbreakers promises to reward skill over killstreaks, and includes classes such as Assassin, Gunner, Skirmisher and Titan.

Related Topics: Cliff Bleszinski, Lawbreakers
By Admin in: Wholesale Games Industry and Market News on September 4, 2015 at 11:15 am