Mouse and keyboard support coming to Xbox One 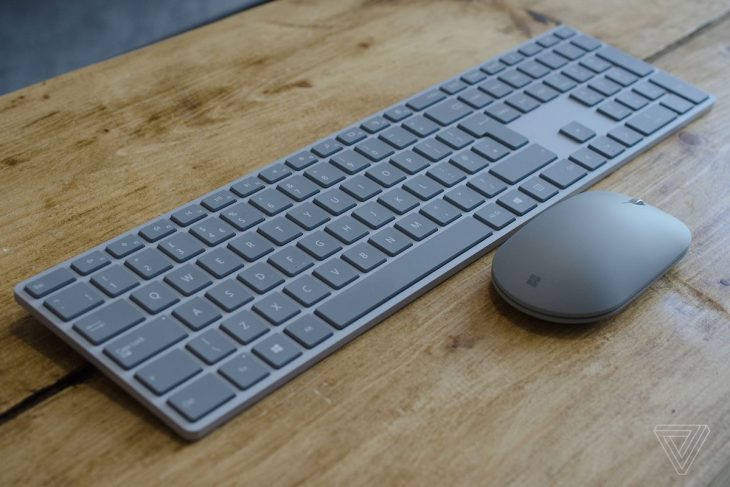 Microsoft have announced that they’re bringing support for mouse and keyboard to the Xbox One consoles.

Soon Xbox One gamers will be able to make use of mouse and keyboard peripherals as controls for any game they want to. When it comes to how the accessories will be used in games Microsoft has left the door open to developers, stating that the controls will be determined by the developers as they see fit.

Over the coming weeks certain Xbox gamers, known as Xbox Insiders, will be given access to keyboard and mouse controls for testing and feedback purposes. This feedback should help Microsoft and game developers understand what Xbox gamers want from mouse and keyboard controls on Xbox One.

The statement issued via a blog post told press that mouse and keyboard controls must be implemented by the game’s developer. The controls will not be automatically introduced as part of a wider update, they will be rolled out on a game-by-game basis as developers choose to introduce the new controls or not.

Microsoft have stressed that they aren’t putting pressure on developers to make use of mouse and keyboard controls. They believe that the developers are the people who know their games best and should therefore be the ones to make the decision as to whether a title’s controls will translate to mouse and keyboard.

A number of games that will enable players to use mouse and keyboard will be revealed by Microsoft in the November 10th issue of Inside Xbox. One title that will be enabling the accessories is MMO Warframe, which already has an established player base on both PC, Xbox One, and Playstation 4.

As part of the introduction of keyboard and mouse controls to Xbox One Microsoft will be teaming up with Razer in a hardware promotional partnership. The details of this partnership will be revealed soon, but most-likely include special edition hardware for Xbox One.

Many gamers opt to play on PC because of the enhanced graphics, but a number find them easier to control with mouse and keyboard. For those who enjoy the simplicity of a home console but want the hyper-reactive controls that a mouse and keyboard provide, there is a now a solution.

Related Topics: Microsoft, Xbox One
By Admin in: Wholesale Games Industry and Market News on September 26, 2018 at 3:08 pm