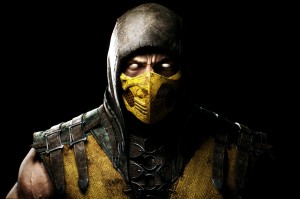 Some quantity of Mortal Kombat X already arrived on Tuesday, 7 April. This is a week earlier than the release date, and the suppliers who offered the stock made a condition that it cannot be offered for the retail until the release date next Tuesday.

The title has had quite good sales on pre-orders, including the Special and Kollectors editions. The stock has been scars in the last couple of days, which indicates that the game has really good demand. The title may easily hit the top of the charts next week when it releases. The most pre-orders are for PS4 platform, followed by Xbox One, then PS3, and finally Xbox 360. The quantity of special and kollectors editions are limited and some suppliers are imposing ratios to standard edition in order to buy special and kollectors.

Related Topics: Mortal Kombat X, Warner Bros.
By Admin in: Wholesale Games Industry and Market News on April 8, 2015 at 9:16 am