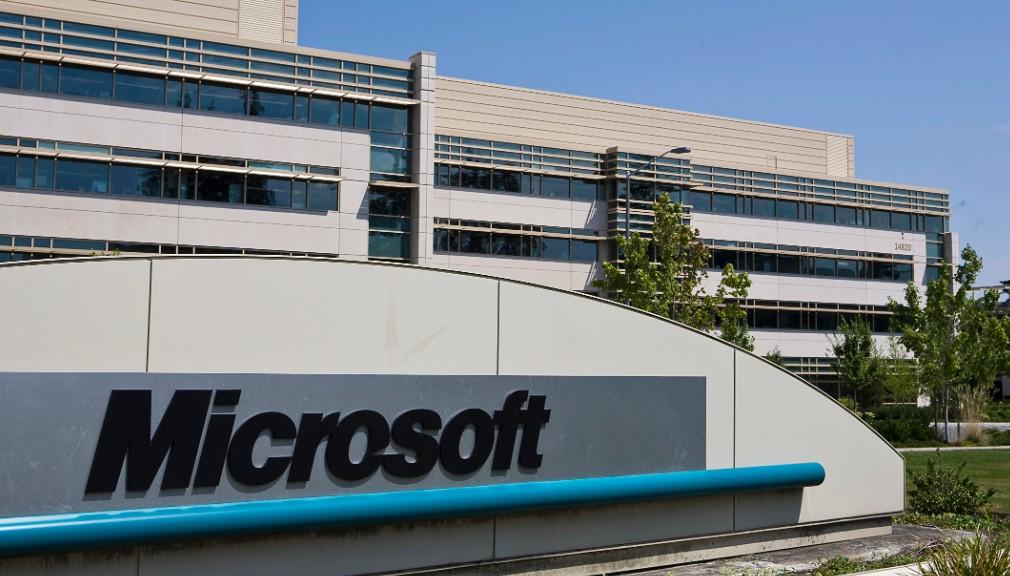 Gaming giant Microsoft’s recently released its financial report of the Q3 period of the 2015 fiscal year have shown that the Xbox sector has seen a significant fall in revenue.

However, they don’t make a distinction between Xbox 360 and Xbox One, so it can be assumed that a substantial proportion of the declining sales are due to less people buying the old generation console.

Microsoft also report that Xbox Live usage has increased by more than 30%, citing “increased users and deeper user engagement” as the cause.

Throughout the whole company, Microsoft’s quarterly revenue grew from $20.4 billion in 2014 to $21.7 billion in 2015. Office 365 subscribers have increased by 35%, while Phone Hardware revenue totalled $1.4 billion.

Q3 2015 has been a mixed success for Microsoft. Xbox One price drops and wholesale sales flagging in comparison to the PS4 have slightly marred the accomplishments in other divisions of the business.

Related Topics: Microsoft
By Admin in: Wholesale Games Industry and Market News on April 30, 2015 at 1:56 pm