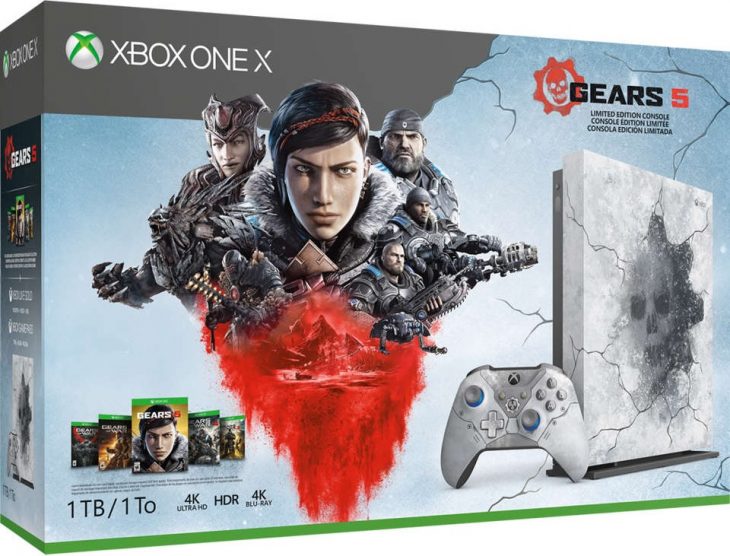 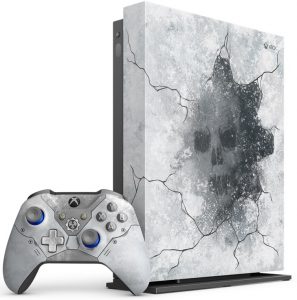 Gears 5, the latest iteration in Microsoft’s popular series of third-person shooters, is set to release on September 10, 2019. Ahead of the game’s release Microsoft have announced special editions of the game – and associated tech – that will appeal to Gears of War devotees.

Perhaps the most exciting announcement for fans is a Limited Edition Gears 5 version of Microsoft’s Xbox One X console. The console is designed to look frozen, with a ghostly face appearing through a crack in the ice.

The limited edition console comes as part of an extensive bundle that will cost $499 (£449). 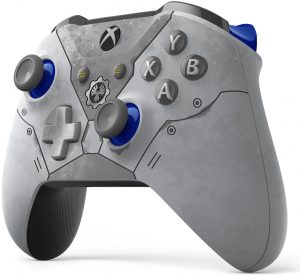 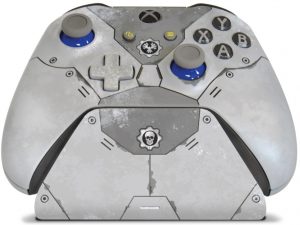 Seagate will offer a $99 2TB external drive that will have the same colour scheme as the Gears of War special edition console. A 5TB version of the drive will be a GameStop exclusive and will cost $149.

The limited edition console is expected to be a hot sale at the time of the release of Gears 5. Selected distributors are now accepting pre-orders for wholesale quantities.