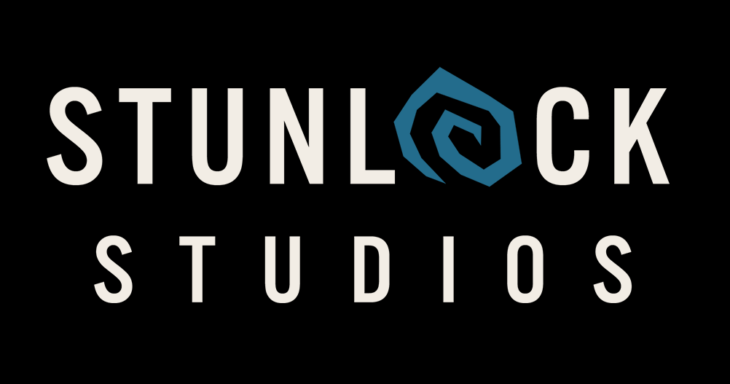 Tencent has announced that it’s acquired a majority stake in Stunlock Studios, a Swedish game developer.

The company insists that Stunlock Studios will continue to develop games as it always has, and there will be no major impact from the acquisition. The only difference the studio will notice is that Tencent will now be providing strategic support.

Stunlock Studios was founded in Skövde in 2010. The developer has released many titles in the past, including Bloodline Champions, Dead Island: Epidemic, and Battlerite Royale, its most recent release.

Tencent first partnered with Stunlock Studios in 2016, when the pair worked on the release and resulting success of Battlerite Royale in China. The game is an incredibly popular battle royale entry, offering something slightly different to all the others on the market.

Following this, Tencent acquired a minority stake in the studio in 2019. Clearly, the company had the intention of becoming more involved even then, having seen the development prowess even then.

CEO of Stunlock Studios Rickard Frisegård said in a statement that it’s an honor to represent the biggest gaming company in the world from a small town in Sweden. Tencent is a name that’s becoming more and more prevalent in the games industry, and now its reach even extends to tiny locations such as this.

Frisegård added that the investment in the studio from Tencent shows a great level of trust, and that’s something that all those working there appreciate. The investment will no doubt go on to fund further work on Battlerite Royale, and possibly another similar title in the future.

Tencent seems to be acquiring as many interests in the games industry as possible. With Stunlock Games we see a rare move where Tencent doesn’t own the company, but instead wants to offer its services to help build it up. Maybe the company will look to acquire the company once it’s proven itself further.

With mobile games being the most popular in China, it’s hardly surprising that Tencent would want to invest in a company that has a proven track record in making games that are successful in the region.