Just Dance 2020 is the last game on Nintendo Wii 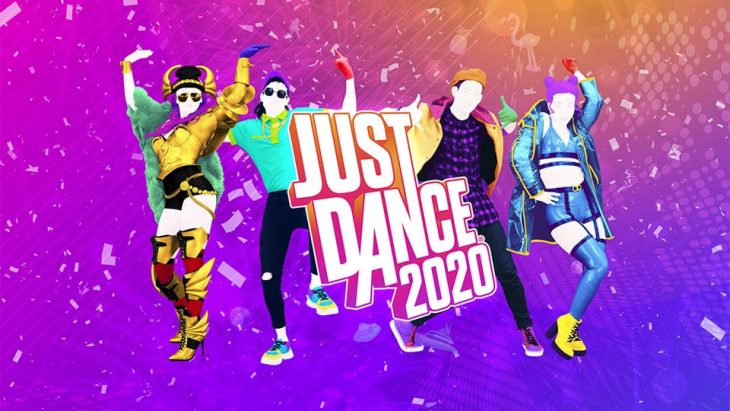 Ubisoft announced that Just Dance 2020 would be coming to a number of platforms during their E3 2019 press conference. To everyone’s surprise the game is releasing for the Nintendo Wii, what is now a largely forgotten console.

The Nintendo Wii has been made a previous generation twice now, first in 2012 with the much more unpopular Nintendo Wii U, and second in 2017 with the considerably more popular Nintendo Switch. While Ubisoft has dropped other consoles from the era, Playstation 3 and Xbox 360, they have continued to support the Nintendo Wii with regular releases in the Just Dance franchise.

Alain Corre, EMEA Executive Director for Ubisoft, expressed the company’s happiness that they’re providing the Nintendo Wii with its last games. He added that Ubisoft still see many people playing Just Dance on Nintendo Wii, and they’re happy to provide for the fans they have there.

The Nintendo Wii launched in November 2006, fifteen years ago. It’s astounding that the console is still being supported with brand new releases, made even more so because of the two consoles that have succeeded it.

Clearly Ubisoft can see a fan base for the Just Dance games on Nintendo Wii, or they wouldn’t bother releasing the game for that platform. The console is unique in that it uses motion controllers for players to mimic the dance moves required to play, whereas other consoles rely on cameras to detect the player’s movements.

The Nintendo Wii certainly has a reputation as one of the more active consoles, tasking players with doing more than simply pressing buttons. The console is also one of the best-selling in history, aided by the healthy image it gained from titles such as Wii Sports and Wii Fit. As a result there are obviously still people playing on the Nintendo Wii to this day.

Whether or not the same shock of seeing the Wii logo is felt for Just Dance 2021 is up for debate. At some point Ubisoft may not be able to produce a version of the game for the Nintendo Wii because of technical limitations. Then again if the sales are enough to warrant a yearly release, there’s no reason they wouldn’t.