Hellblade is top PS4 digital only game in Europe and US 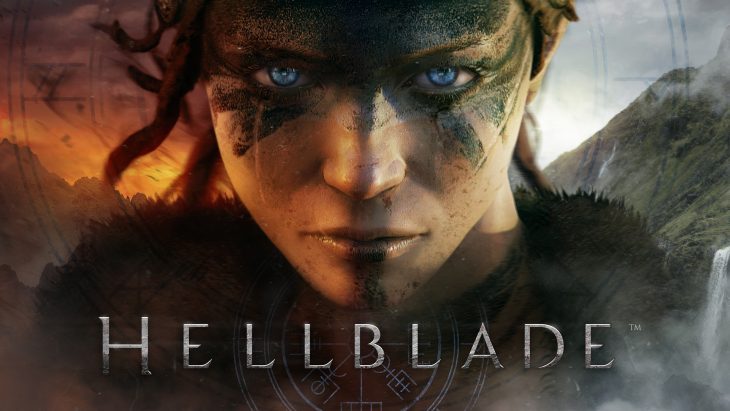 Developer Ninja Theory have announced that their latest title, Hellblade, is currently the number one selling digital only game for PlayStation 4 on the PlayStation Network in both Europe and the US.

Hellblade: Senua’s Sacrifice is not a sequel to Heavenly Sword, another popular Ninja Theory title, contrary to what many believe. The game follows protagonist Senua through a journey through a hellish underworld, inspired by Norse and Celtic mythology, that’s populated by Senua’s psychotic manifestations.

The game has been met with high praise from players and press alike, thanks to the way it accurately portrays mental illness in such a way that others can understand. For Ninja Theory this was very important, as they consulted with neuroscientists and non-profit organisations such as the Welcome Trust in order to ensure the game’s portrayal of mental illness was entirely true.

Hellblade: Senua’s Sacrifice was developed as an independent AAA title. Ninja Theory say that this means the game has the production value of a AAA game, but was developed independently, allowing them to create the game they wanted on their terms. Ninja Theory say that what they wanted to achieve in the market with Hellblade was the return of AA games. These games still look as good as AAA titles but they’re shorter, cheaper, and tell deep stories that players care about.

The gameplay of Hellblade is part puzzle solving as Senua travels deeper into hell in an attempt to save herself and her lover, punctuated by combat encounters that accelerate in both intensity and challenge as the game progresses. The puzzles and combat are used to tell the player about Senua’s coping mechanisms for her psycosis, and that proves as an interesting way to explore the character. Ninja theory also included an innovative mechanic that sees dark tendrils grow up Senua’s arm each time the player fails and Senua dies. Should these tendrils reach Senua’s head, she dies and the game is reset to the beginning. This effectively deletes a player’s save file, though the game still records how far players have got in the game.