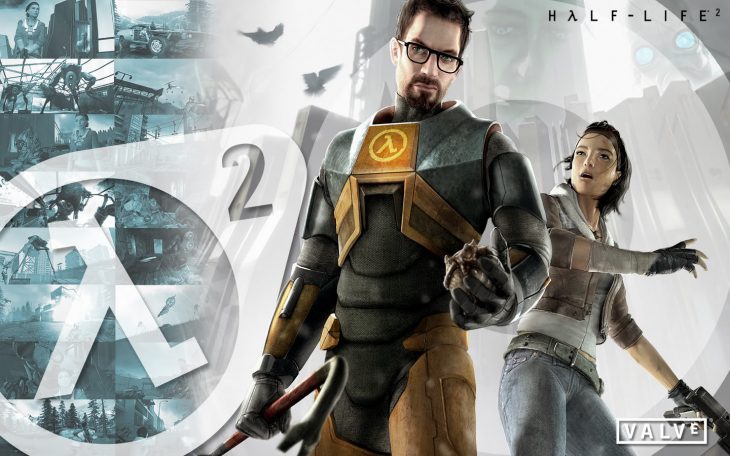 According to statistics from SteamSpy, a website that collects data on Steam game purchases, the number of copies of Half-Life 2 sold to PC customers has passed 10 million. Compared to the same time last month the game has sold around 150,000 copies to reach the current number of 10,004,497 copies sold.

The Half-Life series is held in high regard among game developers as the market leader in game design. Valve used techniques in the series such as closed corridors for loading new areas, lighting to help guide players, and physics on almost all objects in the game. When Half-Life 2 was revealed for the first time the physics engine was one of the most impressive at the time, and still holds up well today.

The reason Half-Life 2 is so popular is because of how well the story and game engine hold up today. The game has been modded a number of times in order to create other fully fledged games, and there are still YouTubers and Twitch Streamers attempting the challenges on offer in the game, such as bringing a mode gnome from the start of the game to the end.

The original Half-Life followed protagonist Gordon Freeman on his first day at work with Black Mesa. After a science experiment goes horribly wrong, inviting a race of interdimensional beings to invade Earth, players need to escape the Black Mesa facility whilst fighting various alien creatures, the human military, and a giant being which controls the aliens currently invading Earth.

In Half-Life 2 players follow Gordon Freeman once again in a world where Humanity has surrendered to the invading aliens. The expansions build upon the story but have left it open for a third and final Episode, which is the source of much controversy among fans. Valve were supposedly developing the third expansion for Half-Life 2 after the release of the Episode 2, but to this day the only news on the subject has been canned concept art and references in meeting minutes.