Game sales during the Coronavirus lockdown 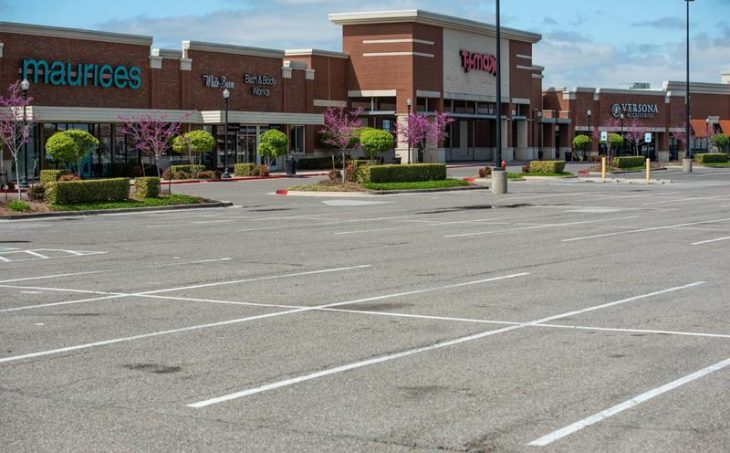 Over the past week there have been reports that all indicate a steep rise in interest in games. The viewership on twitch has dramatically increased, as has the number of concurrent users on Steam. To top it all off, Animal Crossing: New Horizons has sold, and continues to sell, extremely well. All of this points to people investing in games as something to do while they’re stuck inside in self-isolation.

In an effort to understand these trends a little better, GamesIndustry.biz has analyzed the latest GSD data. This data tracks digital sales from 16 games companies around 50 countries across the EMEAA. The data also packs in physical sales for 17 countries, including software and hardware.

During week 12, between the 16th and 22nd of March, 4.3 million games were sold. This is an increase of 63 percent week-on-week, partly due to the launch of Animal Crossing: New Horizons. Even without sales for that incredibly popular game taken into account, week-on-week sales were still up by 44 percent, showing that self-isolation is definitely driving game sales up.

For the same period, 2.74 million digital copies of games were sold by the participating publishers alone. This is a big increase week-on-week of 52.9 percent. These figures don’t even include the launch sales for Animal Crossing: New Horizons or DOOM Eternal, both of which were new releases from publishers who do not share their digital sales data, Nintendo and Bethesda.

The rise in digital sales is even more prominent in countries that entered lockdown during the recorded period. France went into lockdown on the 17th of March, and digital downloads increased by 180 percent in total. Spain entered lockdown the week before, seeing a rise in digital sales of 142.8 percent, which then rose again by 23.3 percent for the week after, the period this data covers.

In Italy, the participating country which has been in lockdown for the longest period, digital sales rose by 174.9 percent during the first week. While digital sales dropped by 11.7 percent the following week, they were still tracking way ahead of what is normal for the region. Monitoring these sales moving forward will be interesting in Italy, particularly with both Microsoft and Sony limiting their online services across the board.

Sales in regions where social distancing was being implemented, but not lockdown, during the period demonstrate a similar trend. Downloads increased by 67.4 percent week-on-week in the UK, though this is expected to increase now that the country is in lockdown. In Germany sales rose by a similar amount, 60.2 percent, and in Australia they rose by 26.5 percent, though neither region is in full lockdown just yet.

Physical sales also saw an increase during this period in many regions. Across all 17 markets sales were up by 82 percent week-on-week, with a total of 1.58 million units sold in that week. With Animal Crossing: New Horizons and DOOM Eternal’s sales taken out of the equation, as they are in digital sales, the figures are still up by 10.8 percent.

The strongest sales were seen in regions practicing social distancing, but not in full lockdown. The UK saw an increase in sales of 218.2 percent week-on-week, primarily due to the launch of Animal Crossing: New Horizons and DOOM Eternal. With these sales removed, the numbers are still up by 83 percent.

In Australia sales were up by 278.5 percent, or 86.7 percent without sales from Animal Crossing: New Horizons and DOOM Eternal. This shows that people are getting ready for the full lockdown to come into effect.

Full lockdown markets are showing mixed results when it comes to physical game sales. France saw a rise of 70.2 percent, which turns into a drop of 1.5 percent with Animal Crossing: New Horizons removed from the numbers. In the UK, physical sales are down due to the comparison of a heavy launch week, but compared to the week before that, sales were up by 100 percent week-on-week for the first week of full lockdown in the region.

In Spain and Italy the physical software market looks set to take a tumble. Sales are down by 5.1 percent in Spain with Animal Crossing: New Horizons data included, and almost 50 percent without that game’s sales taken into account.

Before lockdown, Italy’s physical sales numbers were up by 8.4 percent week-on-week, but fell by 8.7 percent for the first week of full lockdown. During the second week of lockdown sales dropped by 221.8 percent, or 48 percent without the sales of Animal Crossing: New Horizons included.

The trend in Spain and Italy is clear. The first week of full lockdown shows that physical sales are resilient, but by the end of the second week they experience a drop of around 50 percent. Should this trend be mimicked in other regions, it could be yet another blow for the physical games market, perhaps the finishing blow.

Related Topics: Coronavirus
By Admin in: Wholesale Games Industry and Market News on March 31, 2020 at 2:21 pm