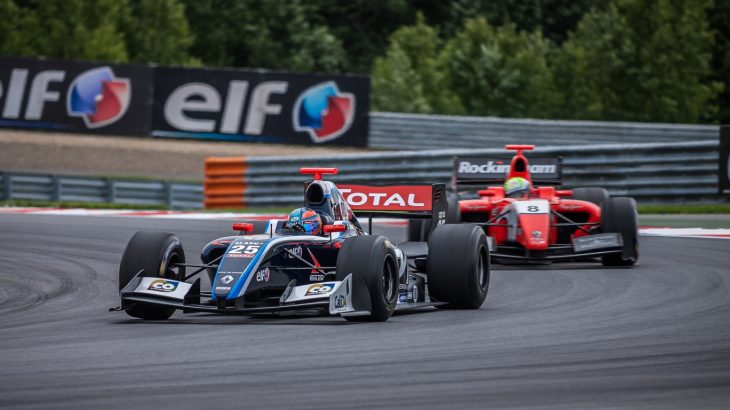 Frontier Developments has announced that they’ve now signed an exclusive license deal. The deal allows them to create a number of F1 management games over the course of the next few years.

This news comes from Eurogamer, breaking the story that this well-known management game developer is moving into F1. Previous games from Frontier Developments include Jurassic World Evolution and Planet Coaster.

The company’s first F1 management game is expected to arrive for the 2022 F1 season, releasing across both consoles and PC. Subject to financial performance, and other thresholds which will no doubt be in place, Frontier Developments will be working on these games up until 2025 at least.

This license gives Frontier Developments exclusivity over the creation of F1 management games. However, this doesn’t clash with Codemasters’ F1 racing game series, who have also signed a deal to continue producing their beloved games through to 2025. Codemasters also have the option to extend to 2026 and 2027 should they want to.

David Braben, CEO of Frontier Developments, explained that the company feels as though they have achieved great success with their own IPs. They also believe that they’ve proven that they’re among the best development and publishing partners for high-profile third-party games.

Braben went on to describe how both licensed and original IP will be integral to the company moving forward. They have no intention of stopping the work they’ve done, supporting the games that they’ve made, or moving into F1 management exclusively. However, they will be bringing a lot more to the table, growing their portfolio over the next few years.

Frontier Developments have some of the best management games on the market. Recently they launched Planet Zoo for PC, which has gone from strength to strength as the developer has worked with the community to add features, fix bugs, and make the game that fans want to play. They’re very in touch with their community, and that will pay dividends when they move into F1 management. 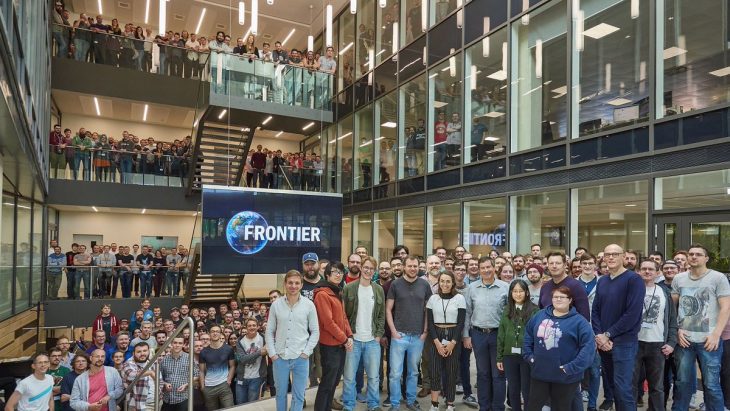 Related Topics: David Braben, Frontier Developments
By Admin in: Wholesale Games Industry and Market News on March 12, 2020 at 8:34 am